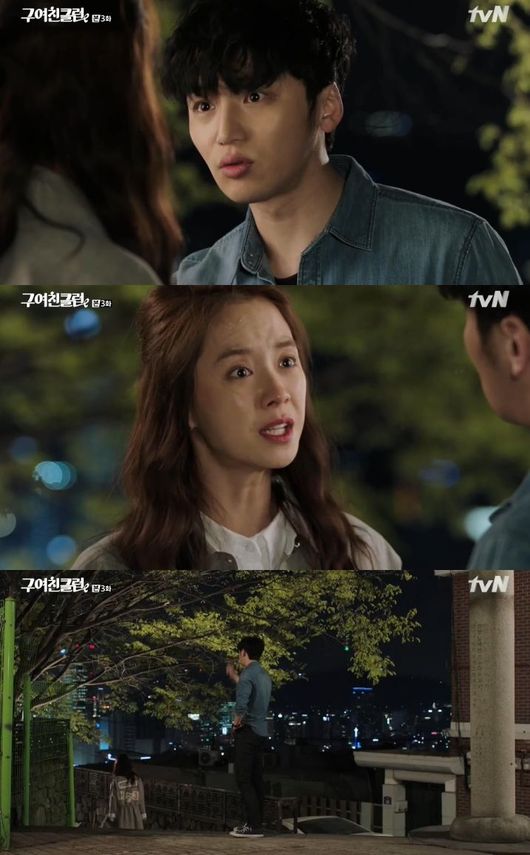 Prior to this, Soo-jin thought she was dating with Myeong-soo. However, when she heard him saying "We are just friends", she became furious. When he came to apologize to her later, she threw food trash onto him as a way to reject the apology.

Later Soo-jin went to see Myeong-soo and told him, "I don't want to be your friend. We are strangers from now on".