[Spoiler] "Fermented Family" ratings go up and down 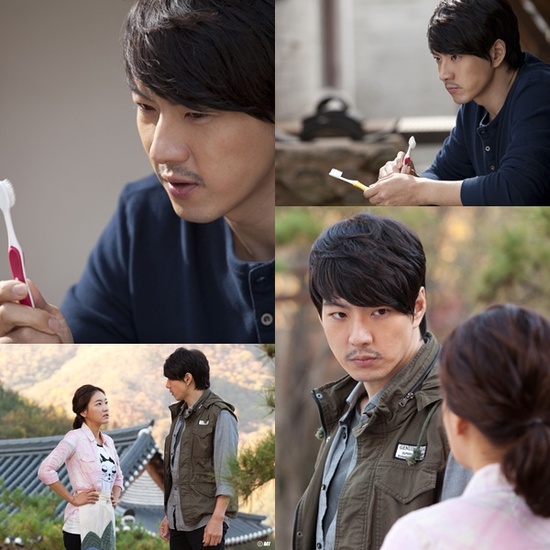 The ratings for JTBC's special drama "Fermented Family" dropped by half.

According to AGB Nielsen Media Research on December 16th, the fourth episode of "Fermented Family" on December 15th rated 0.769%. This is 0.426% lower than the third episode's percentage.

The first and third episodes of "Fermented Family" showed a viewing percentage of 1% and above but the second and fourth episodes fell to below 0% and it still hasn't found its place.

Ho-tae (Song Il-gook) told Kang-san (Park Jin-hee), who kind of confessed her feelings for him in a drunken condition, "Don't like me ever. You can't stand me. You'll get hurt".

"[Spoiler] "Fermented Family" ratings go up and down"
by HanCinema is licensed under a Creative Commons Attribution-Share Alike 3.0 Unported License.
Based on a work from this source