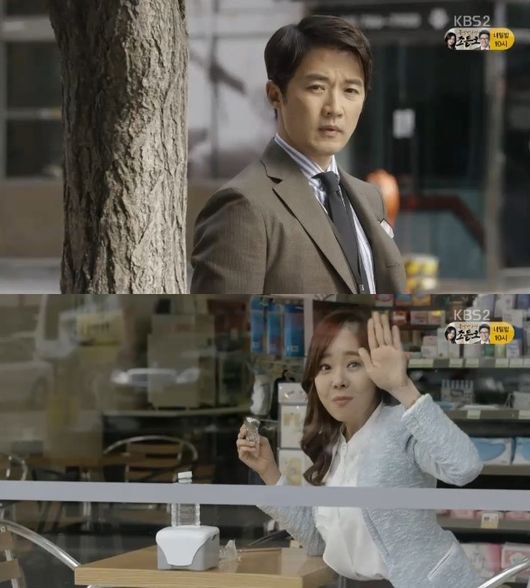 Ahn Jae-wook and So Yoo-jin have learned about each other's past and are sharing little things like going on dates but reality is preventing them from actually 'dating'.

The KBS 2TV drama "Five Children" depicts mostly Sang-tae (Ahn Jae-wook) whose wife died and Ahn Mi-jeong (So Yoo-jin) whose husband cheated on her and divorced him. They are a single daddy and single mom who have children.

They met on the same team at work and have fallen for each other. Sang-tae was worried about Mi-jeong who was being bothered by her ex-husband's family and Mi-jeong revealed her feelings about Sang-tae too. However, she had to hide her tears and smile in front of Sang-tae.

It was Sang-tae who cured her tears and allowed her to heal. He always saved her in times of trouble and Mi-jeong had no choice but to fall for him. 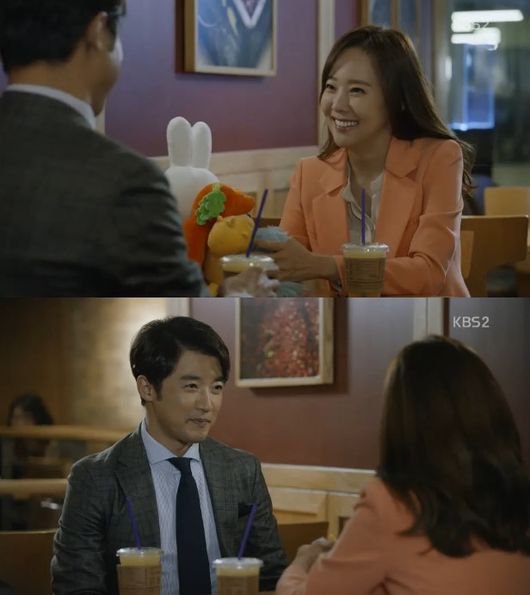 Just like that, they fell in love but it was reality that was a problem. Sang-tae lived with his in-laws and took care of his dead wife's parents. However, he was hesitant about starting things with Mi-jeong because of his dead wife.

Sang-tae started to ignore Mi-jeong. His mother and father-in-law were against his re-marriage and Sang-tae had to suppress his feelings for her. Mi-jeong's ex-husband Yoon In-cheol (Kwon Oh-jung) wouldn't leave her and kept bothering her.

Sang-tae and Mi-jeong have a long way to go but one thing is for sure; they like each other.

"[Spoiler] "Five Children" Ahn-So couple, getting remarried?"
by HanCinema is licensed under a Creative Commons Attribution-Share Alike 3.0 Unported License.
Based on a work from this source