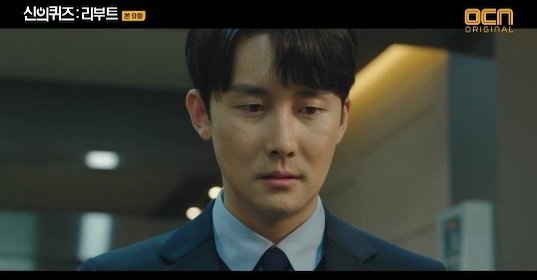 On the latest episode of the OCN drama "God's Quiz: Reboot", a man with a rare disease was found dead in the park.

Gwak Hyeok-min (Kim Joon-han) wanted in on the autopsy and pushed out Moon Soo-ahn (Park Hyo-joo). He ruled that the man died of a heart shock.

Gwak Hyeok-min received a call from Mrs. Seo (Kim Ho-jung) who said, "I have good news. The COADS autopsy results will have effect in the court of law". Gwak Hyeok-min teased, "So soon?" and she said, "I told you I'll show you the power of capital".

Gwak Hyeok-min smiled as he said, "Thanks for putting wings on CODAS". 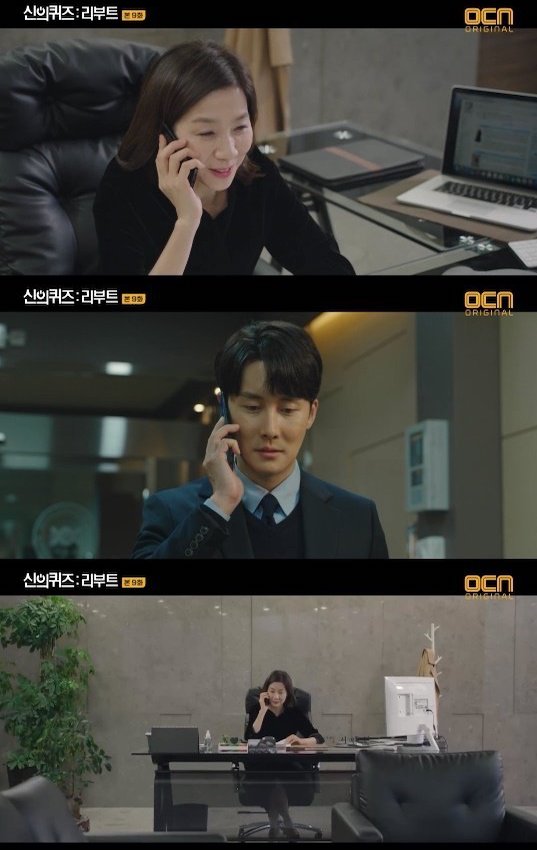 "[Spoiler] "God's Quiz: Reboot" Kim Joon-han Smiles at his Hostile Takeover"
by HanCinema is licensed under a Creative Commons Attribution-Share Alike 3.0 Unported License.
Based on a work from this source