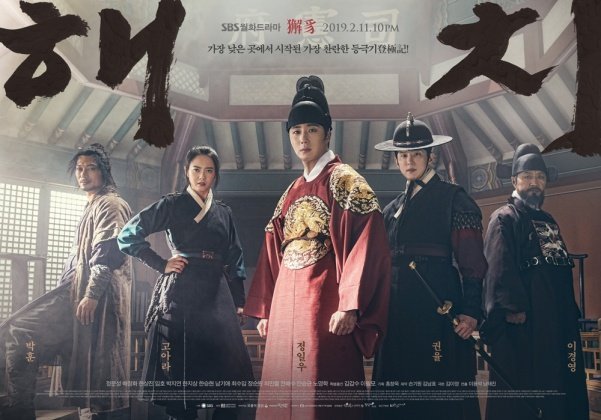 "Haechi" started off with high ratings.

According to Nielsen Korea nationwide, the new SBS drama "Haechi" rated 6.0% and 7.1%.

KBS 2TV "Neighborhood Lawyer Jo Deul-ho 2: Crime and Punishment", which was pre-empted for two weeks due to Park Shin-yang's health issues, rated 4.4% and 5.7%, which wasn't enough to beat "Haechi", leaving it in second place.