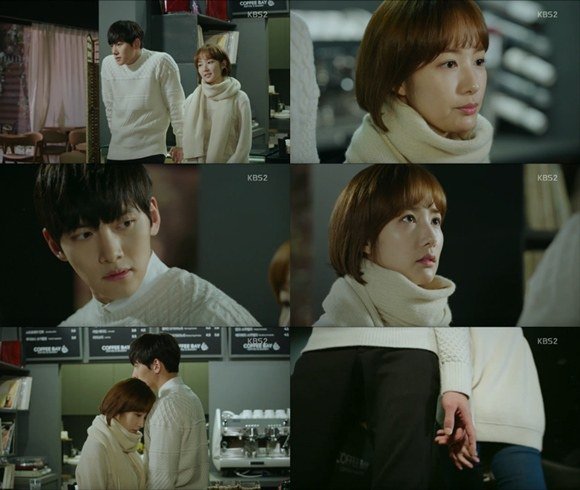 Yeong-sin was shocked to find out Jeong-hoo was Healer. However, she could not tell him she was aware of his identity now, because she was afraid she would never be able to Jeong-hoo again if she would let him know about her discovery.

Jeong-hoo became furious when Kim Moon-sik (Park Sang-won) threatened Yeong-sin's life using mother. He went to see Kim Moon-ho (Yoo Ji-tae) but all he heard was about someone called Sir, who was above Moon-sik.

"Healer" is a refreshing and brilliant action romance about the young generation who fight against the remnant of the society left by the parents' generation.

"[Spoiler] 'Healer' Park Min-young reveals her feeling towards Ji Chang-wook, "Want to hug and kiss""
by HanCinema is licensed under a Creative Commons Attribution-Share Alike 3.0 Unported License.
Based on a work from this source