[Spoiler] Joo Won gives up as soon as he confesses 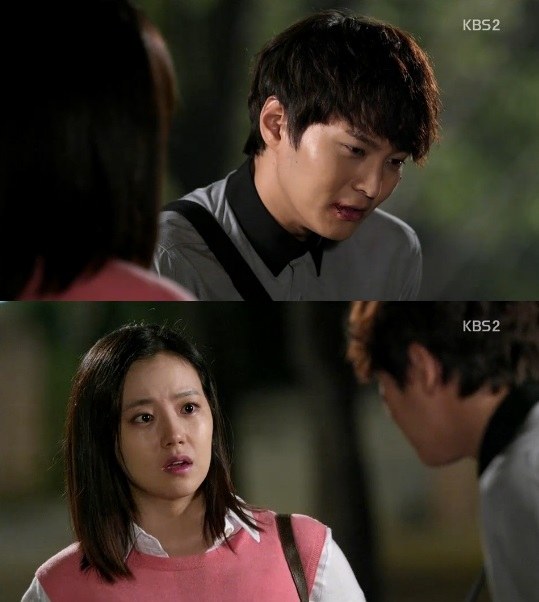 Joo Won confessed to Moon Chae-won that he likes her but gave up at the same time.

Si-on ran away from the hospital after getting severe training from Professor Kim Do-han (Joo Sang-wook). Cha Yoon-seo tried to comfort him but he became even more shy and avoided her. He was upset he couldn't do a better job in front of her.

Park Si-on ended up telling her, "I don't want you to see me like this because I Like You. I hiccup when I see you and My Heart Beats really fast. I don't want to look foolish in front of someone that I like. I want to show off but that doesn't work".

However, he was walking home alone when he was attacked by some gangsters and was saved by Kim Do-han and for some reason, decided to stop liking her. He mumbled, "Don't have what it takes..." and walked off alone.

"[Spoiler] Joo Won gives up as soon as he confesses"
by HanCinema is licensed under a Creative Commons Attribution-Share Alike 3.0 Unported License.
Based on a work from this source