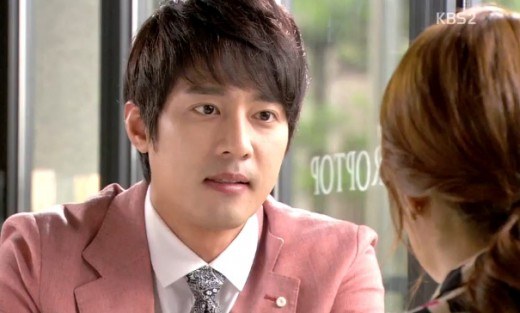 KBS 2TV drama "Lee Soon-sin is the Best" broke its own record by a wide gap.

According to Nielsen Korea, the thirty-sixth episode of the drama rated 29.9%. This is 5.9% higher than the thirty-fifth episode and a record breaker.

Park Chan-woo (Ko Joo-won) and Lee Yoo-shin (Yoo In-na) promised to get married and got the approval of their parents.

"[Spoiler] "Lee Soon-sin is the Best" breaks record"
by HanCinema is licensed under a Creative Commons Attribution-Share Alike 3.0 Unported License.
Based on a work from this source