[Spoiler] "Lee Soon-sin is the Best" is in the lead 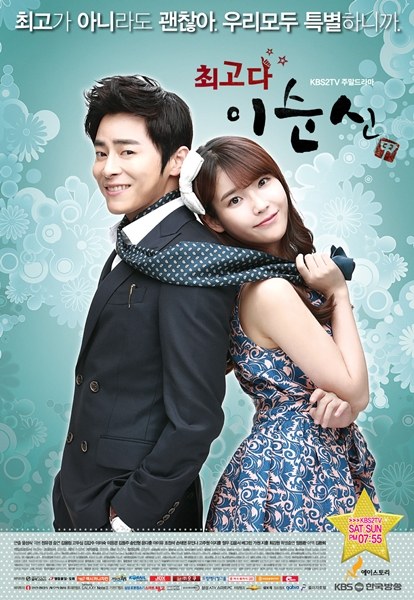 According to Nielsen Media Research on the 12th, "Lee Soon-sin is the Best" rated 26.6%.

This is 2.9% higher than the previous episode and the highest record amongst all weekend dramas.

Meanwhile, with just four more episodes to go, Lee Soon-shin (IU) and mother Song Mi-ryeong (Lee Mi-sook) have come into conflict with a newer issue. It turned out she was involved with the death of Soon-shin's father Lee  Chang-hoon (Jung Dong-hwan).

Kim Jeong-ae (Go Doo-shim) also found out about this truth.

"[Spoiler] "Lee Soon-sin is the Best" is in the lead "
by HanCinema is licensed under a Creative Commons Attribution-Share Alike 3.0 Unported License.
Based on a work from this source