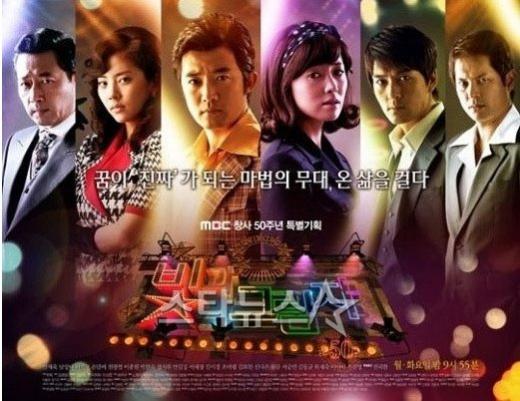 MBC drama "Lights and Shadows" remained in the leading position of all Monday/Tuesday dramas despite a fall in ratings.

According to AGB Nielsen Media Research's January 31st report, "Lights and Shadows", aired on January 30th, recorded an average of 16.3% viewership across the nation.

"[Spoiler] "Lights and Shadows" remains in first place "
by HanCinema is licensed under a Creative Commons Attribution-Share Alike 3.0 Unported License.
Based on a work from this source