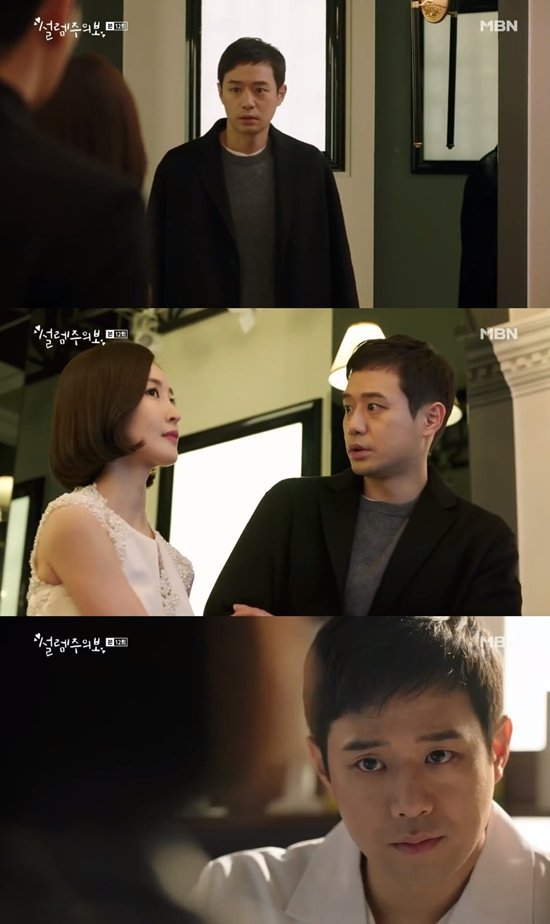 With things between him and Yoon Yoo-jeong still unsettled, something came up at the hospital too, but he seemed cool about it and looked determined. Kang Hye-joo came to see him and started talking about Yoon Yoo-jeong, but he told her to stop it coldly.

"[Spoiler] "Love Alert" Chun Jung-myung feels complexed"
by HanCinema is licensed under a Creative Commons Attribution-Share Alike 3.0 Unported License.
Based on a work from this source