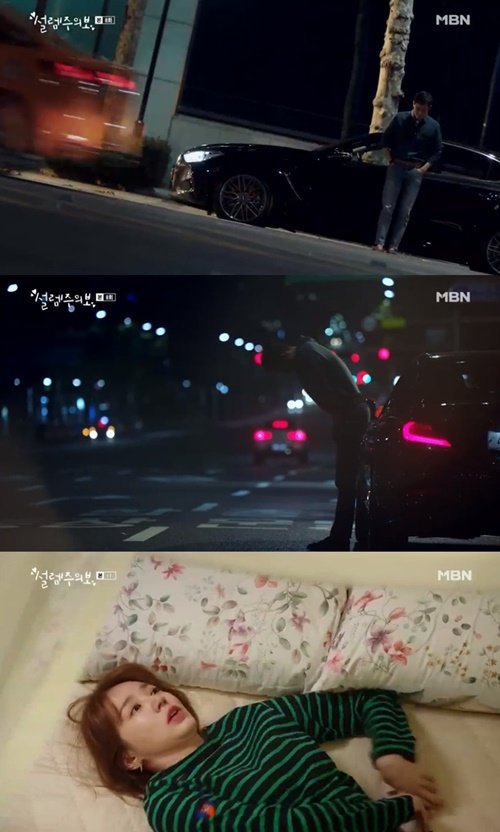 Something big happened to Yoon Yoo-jeong and Han Jae-kyeong called Cha Woo-hyeon in. She told him, "I wish you'd be the one to break up with Yoon Yoo-jeong. That's the best way. My company has already suffered millions of won because of you".

Cha Woo-hyeon nodded his head and went home to write an official statement.

Meanwhile, Yoon Yoo-jeong refuted this decision and said, "People won't believe it if we say we broke up so suddenly".

However, Han Jae-kyeong said, "People will only make noise for a while and then forget about it".