[Spoiler] "Miss. Ripley" gives Micky Yuchun a change in hairstyle "there will be a twist" 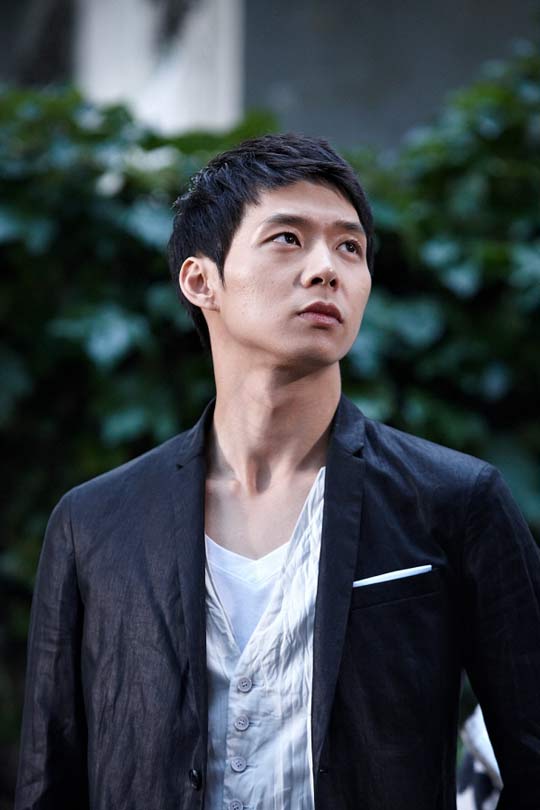 On the 11th episode on the 4th, he will appear with a short hair cut and be manlier. With his new hair cut, his eyes even seem to be strong with charisma like never seen before.

The reason why his hairstyle changed is to express a new image. After a long debate with the staff and his stylist, they decided on a short hair cut which gives the air of a man. After the change, he apparently was satisfied too.

As he showed up on set with the short hair cut, the atmosphere was hot. Having been the soft and caring image all the while, "he's not Song Yoo-hyeon but Micky Yuchun again" said a staff on site.

It seems that along with the change of his hairstyle will come along a change of the layout of the story. In the drama Song Yoo-hyeon announced his love for Jang Mi-ri (Lee Da-hae) publicly and now they are sharing boundless love.

His management said, "The small change of hairstyle changed so much about his image that we were all surprised. There will be a change in the drama along with Song Yoo-hyeon's changed image. You can look forward to the 11th and 12th episodes".

Meanwhile, on the 10th episode of "Miss. Ripley" on the 28th rated 17%, recording its best and rising to the throne.

"[Spoiler] "Miss. Ripley" gives Micky Yuchun a change in hairstyle "there will be a twist""
by HanCinema is licensed under a Creative Commons Attribution-Share Alike 3.0 Unported License.
Based on a work from this source