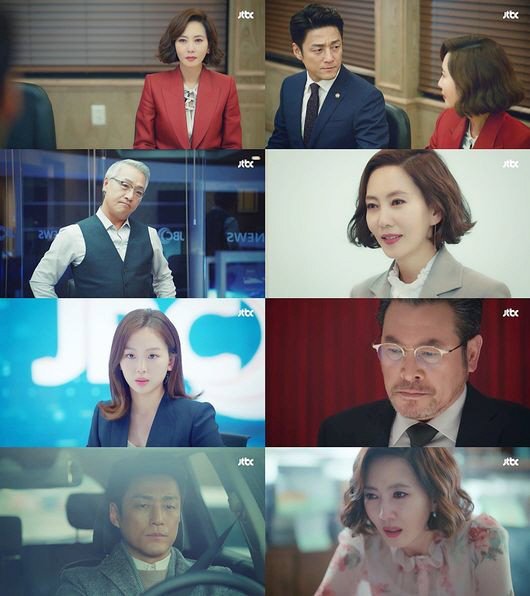 There are two more episodes to go until its conclusion.

On the fourteenth episode, Ko Hye-ran (Kim Nam-joo), who was a suspect in the death of Kevin Lee (Ko Joon), was found not guilty in the first trial. Hye-ran then spilled the dirt on Kang Yool Law Firm's CEO (Nam Kyung-eup), bringing him to justice.

After a long fight, Hye-ran took a vacation she never took for 7 years. One morning, she was looking for a letter opener to open the mail and she found something in Tae-wook's drawer..

"[Spoiler] "Misty" Kim Nam-joo Acquitted"
by HanCinema is licensed under a Creative Commons Attribution-Share Alike 3.0 Unported License.
Based on a work from this source