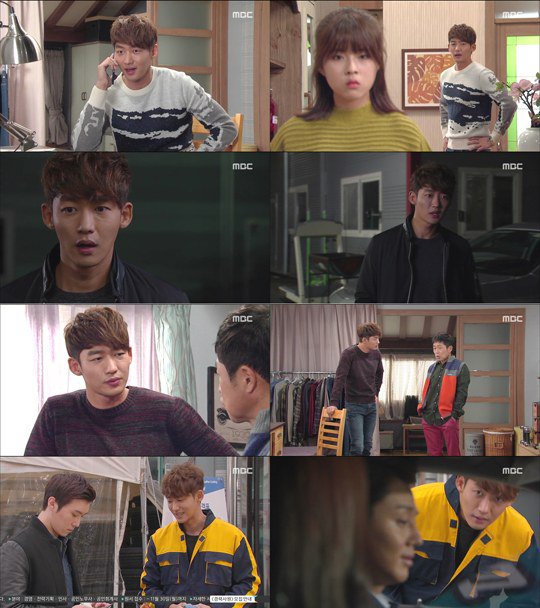 Kang-jae (Lee Tae-sung) got a job thanks to a friend at a liquor wholesale company but he didn't even start a day because of Si-kyeong (Kim Jae-seung).

Kang-jae didn't know his job got cancelled because of Si-kyeong and thought it was because of his time in lock-up. However, he didn't give up and started working at the car wash.

However, Si-kyeong found out he was working there and took Yoo-ra (Kang Han-na) there to see him.

Kang-jae kissed Kong-soon (Min Dohee) in front of Yoo-ra who had come in front of his house to see him. He then told Kong-soon that it was a mistake and made things awkward between them.

"[Spoiler] "Mom" Lee Tae-sung turns over, working at the car wash"
by HanCinema is licensed under a Creative Commons Attribution-Share Alike 3.0 Unported License.
Based on a work from this source