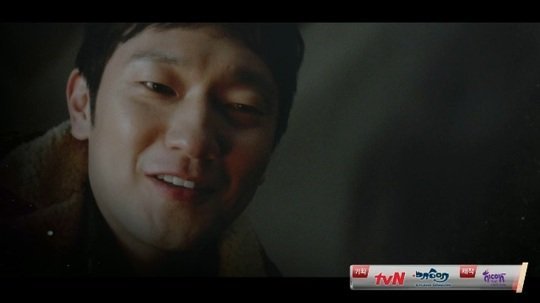 On the tenth episode of the 22nd of February, Hye-na's (Heo Yool) was forcibly kidnapped by Sul-ak (Son Sukku).

Soo-jin (Lee Bo-young) had taken Hye-na to save her, but Seol-ak had tried to hurt her. He tracked down Soo-jin and with the help of her mother, Hong-hee (Nam Gi-ae), he tried to smuggle Hye-na out to China during the night. He managed to kidnap her by luring her with a cat.

Soo-jin was devastated to Hye-na disappear. In the preview of the next episode, Seol-ak tells Hye-na, "It's good for mommy if I kill bad children". Hye-na asks, "Are you going to kill me?" and he replies with a crazy smile, "What do you think?" 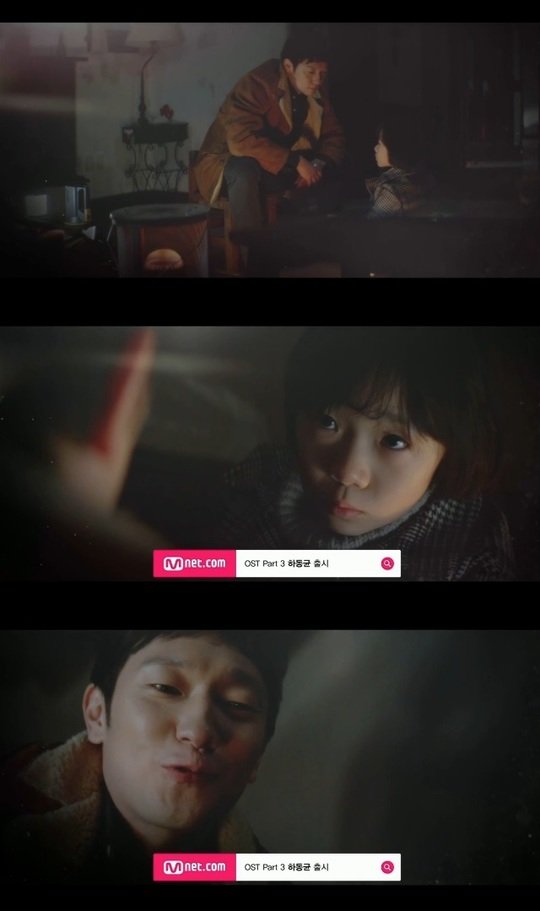 "[Spoiler] "Mother - Drama" Heo Yool Wonders if Son Sukku Will Kill Her"
by HanCinema is licensed under a Creative Commons Attribution-Share Alike 3.0 Unported License.
Based on a work from this source