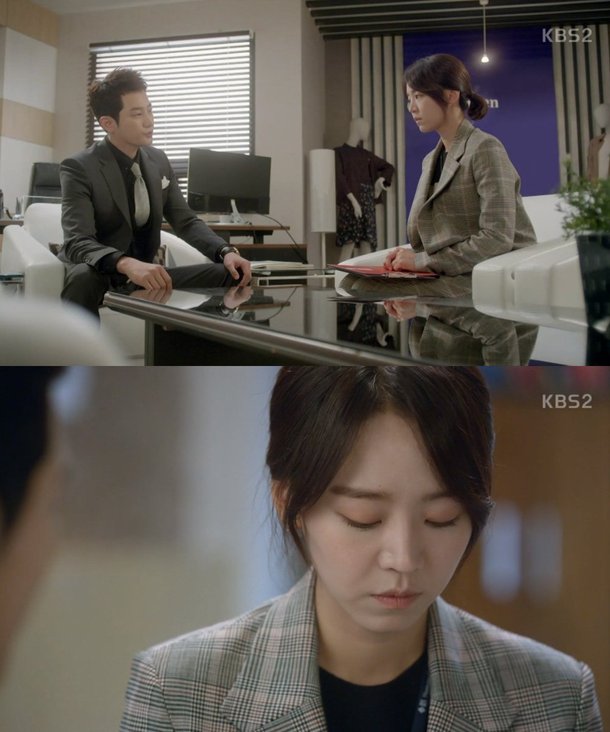 On KBS 2TV drama "My Golden Life", Seo Ji-an (Shin Hye-sun) and Choi Do-kyeong (Park Si-hoo) admitted the truth to each other.

Choi Do-kyeong was briefed about the 40th anniversary event by Seo Ji-an and called her into his room.

He told her, "I thought about your request. I understand your situation and I feel bad for you. But I can't tell you that I will do the favor for you. It's not that easy. It's a very big deal. I have to think about my parents. Mo matter how much you beg, your parents won't be forgiven".

Seo Ji-an said, "I didn't mean for you to forgive my mother and father. I didn't want to ruin the 40th anniversary event. That would be too selfish of me. It's because of me that my father chose to do that".

"[Spoiler] "My Golden Life" Park Si-hoo can't forgive Shin Hye-sun's parents"
by HanCinema is licensed under a Creative Commons Attribution-Share Alike 3.0 Unported License.
Based on a work from this source