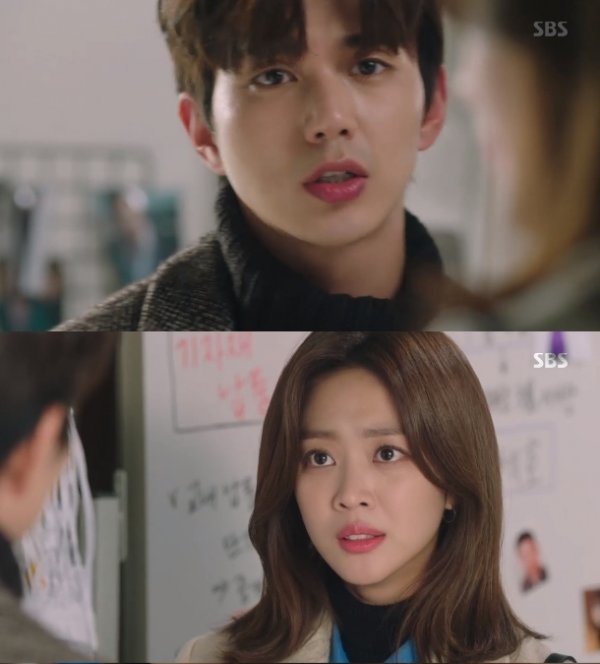 On the latest episode of the SBS drama "My Strange Hero", Son Soo-jeong (Jo Bo-ah) decided to become a witness and testify for the corruption in recruitment.

Meanwhile, Kang Bok-soo asked to see Son Soo-jeong for a while and tried to talk her out of it, but she asked him to help her get her dream back.

"[Spoiler] "My Strange Hero" Jo Bo-ah Decides to Testify on Yoo Seung-ho's Behalf"
by HanCinema is licensed under a Creative Commons Attribution-Share Alike 3.0 Unported License.
Based on a work from this source