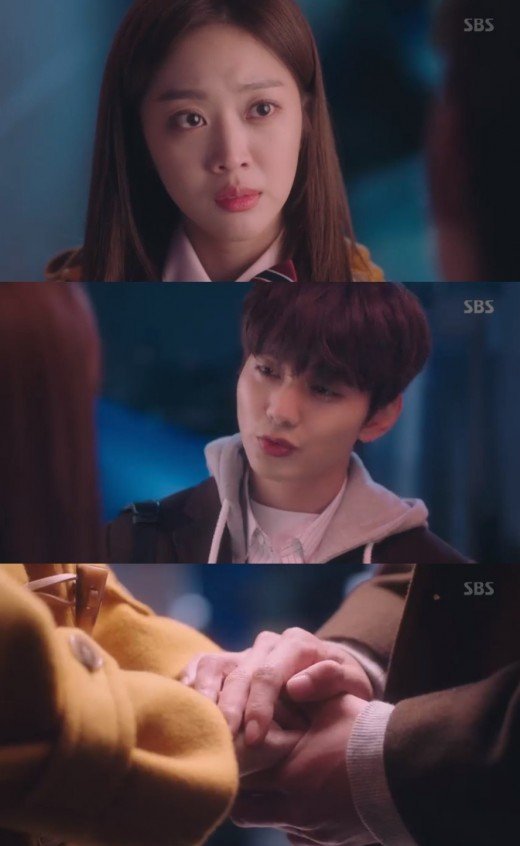 Bok-soo and Soo-jeong dated when they were in school. Soo-jeong was embarrassed of her old home, so she used to refuse his offer to walk her home.

When he found out where she lived, he said he'd walk her home every day and painted her front door for her.

Se-ho watched them and approached Soo-jeong to say, "I think Bok-soo spread rumors that you're living on basic security".

Soo-jeong felt betrayed and stopped liking him. She was bullied throughout school because she was poor.

"[Spoiler] "My Strange Hero" Jo Bo-ah Misunderstands Yoo Seung-ho"
by HanCinema is licensed under a Creative Commons Attribution-Share Alike 3.0 Unported License.
Based on a work from this source