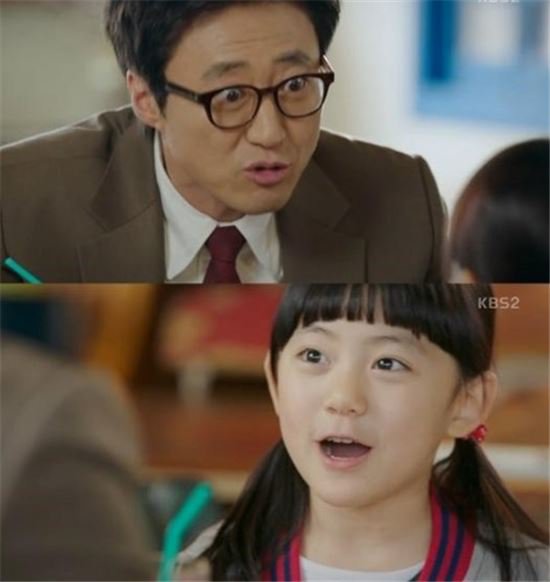 Jo Deul-ho was lying down disappointed with himself after he lost track of Michael Jeong. At the moment, his daughter walked in his office and called 'Dad'.

Jo Deul-ho was so surprised that he could not say a word and was just looking at her speechlessly. Father and daughter went to a snack bar and enjoyed a happy time, eating deokbboki and having a chat.

'Neighborhood Lawyer Jo Deul-ho' depicts the act two of Jo Deul-ho's life, who used to be an ace prosecutor and got fired after he exposed misconduct of the office as a whistleblower.

"[Spoiler] 'Neighborhood Lawyer Jo Deul-ho' Park Shin-yang finally sees daughter again in three years "
by HanCinema is licensed under a Creative Commons Attribution-Share Alike 3.0 Unported License.
Based on a work from this source