[Spoiler] "Night Light" Jin Goo and Lee Yo-won, lovers in the past 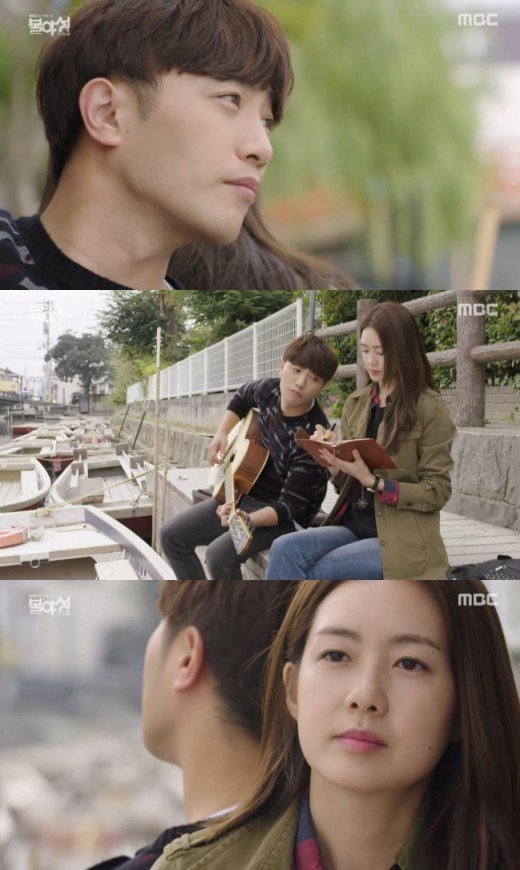 Jin Goo and Lee Yo-won used to be lovers.

The first episode of the new MBC drama "Night Light" showed Park Gun-woo's past when he used to (Jin Goo) study abroad.

Park Gun-woo said, "When I ran away with studying abroad as an excuse, my uncle told me to do whatever I wanted to do. Maybe I shouldn't have returned from that place at all".

One of the reasons he didn't want to return was because of Seo I-kyeong (Lee Yo-won). They used to be lovers.

I-kyeong was able to rebuild her company again in a year and she was a successful businesswoman.

"[Spoiler] "Night Light" Jin Goo and Lee Yo-won, lovers in the past "
by HanCinema is licensed under a Creative Commons Attribution-Share Alike 3.0 Unported License.
Based on a work from this source