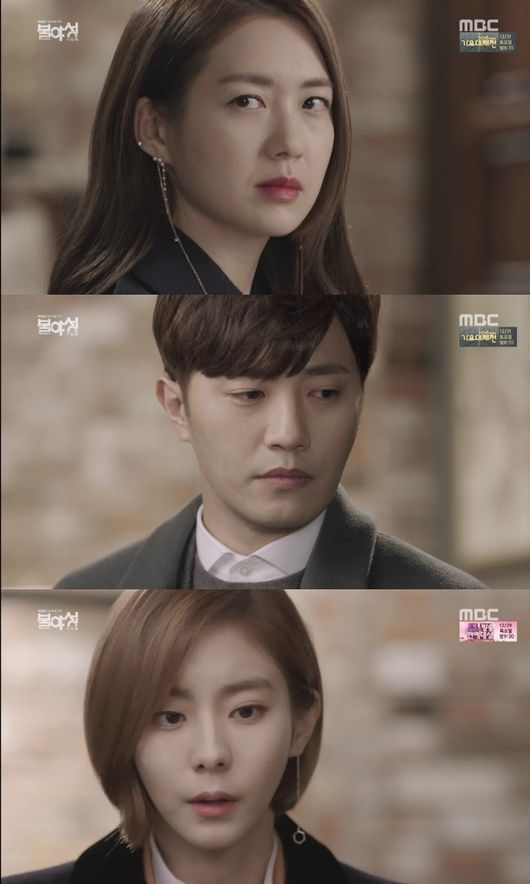 I-kyeong gave Se-jin a check. When Se-jin hesitated, I-kyeong said, "You are still thinking about the math problem. Make up your mind in 10 seconds". Gun-woo appeared and I-kyeong said, "All my favorite people are here. It was just about to get fun. Let's meet again". She left leaving Se-jin the papers she wanted and the money.

"[Spoiler] "Night Light" UEE gives up Lee Yo-won's money "
by HanCinema is licensed under a Creative Commons Attribution-Share Alike 3.0 Unported License.
Based on a work from this source