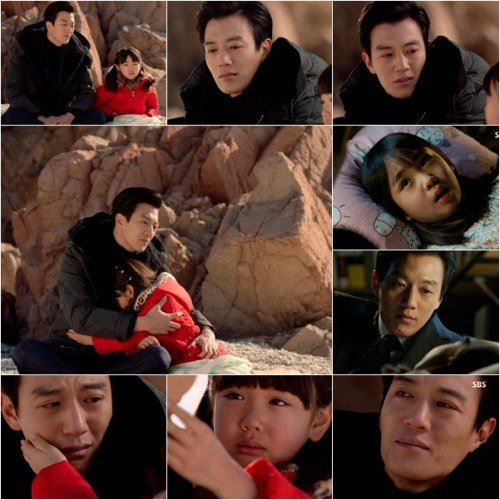 According to Nielsen Korea, SBS drama "Punch - Drama" rated 12.8%. This is 0.3% higher than the previous episode.

In "Punch - Drama", Park Hyeon-seon (Lee Young-eun) called Sin Ha-kyeong (Kim Ah-joong) to the hospital and talked about Park Jeong-hwan (Kim Rae-won). She said, "He's getting worse. There's something wrong with his language and his muscles will be paralyzed soon". Sin Ha-kyeong started to get teary. She also found a clue that led to knowing where the illegally laundered money was being used.

Meanwhile, "Punch - Drama" is a drama about the last 6 months of investigator Park Jeong-hwan.

"[Spoiler] "Punch - Drama" comes in first while "Shine or Go Crazy" and "Healer" follow"
by HanCinema is licensed under a Creative Commons Attribution-Share Alike 3.0 Unported License.
Based on a work from this source