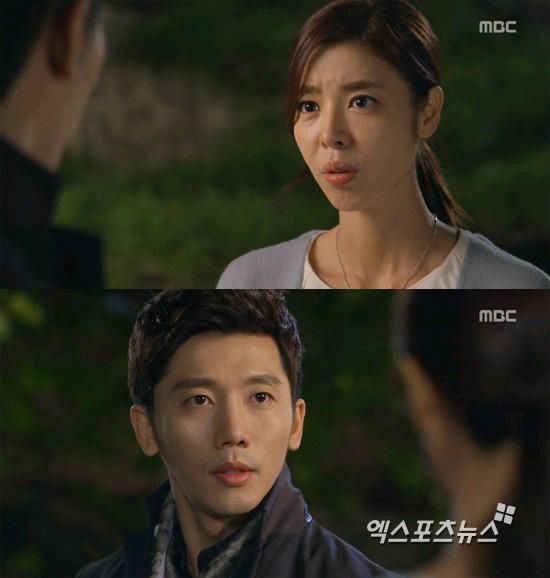 Jae-in told Joo-ha (Kim Gyu-ri), "I worked to make you heiress" and she asked if he meant it.

He then rephrased it and said, "I did it for the both of us. We have to stick together to protect gather and the group". Joo-ha asked, "Will you get rid of me once your are done?"

"The you I know is one who stands for the weak and you grew up well like your mother. I was the one who wanted to be like father. Are you trying to be like him too? What if Eun-joong died? You should've stopped it".

Jae-in said, "I will become more terrible and abominable. I want to protect my life and myself. I don't want it taken away from me". Joo-ha asked "Hadn't you thought about it the other way around? Stop acting like the victim".

"[Spoiler] "Scandal" Kim Gyu-ri, "Don't act innocent""
by HanCinema is licensed under a Creative Commons Attribution-Share Alike 3.0 Unported License.
Based on a work from this source