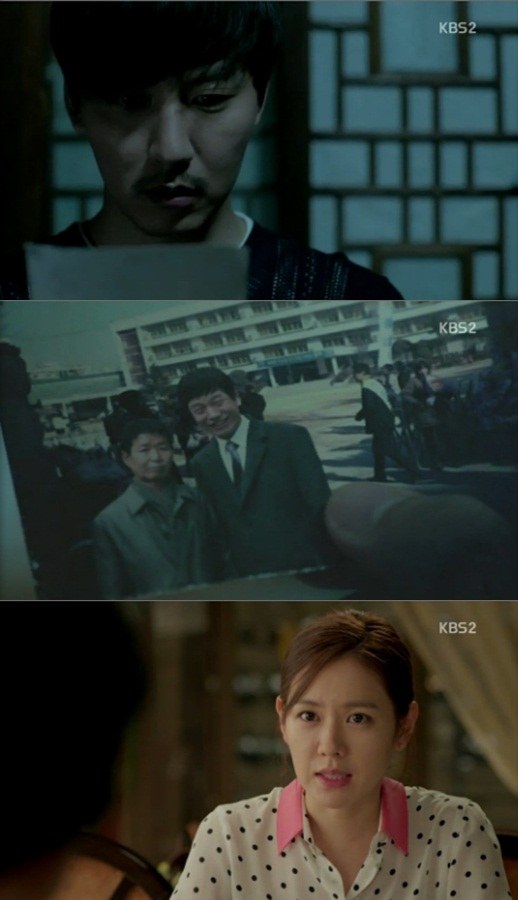 "Shark" is having a hard time stepping over a two digit score and came in last.

Han I-soo (Kim Nam-gil) found a picture in a drawer at the Dae-o Bookstore and learned that his father Han Yeong-man (Jung In-gi) was a 'normal friend' to someone, close enough to take a picture with that person at a graduation ceremony.

"[Spoiler] "Shark" comes last "
by HanCinema is licensed under a Creative Commons Attribution-Share Alike 3.0 Unported License.
Based on a work from this source