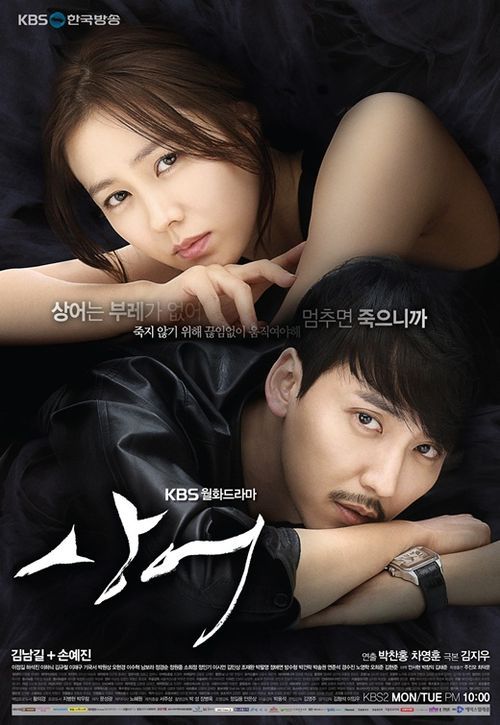 According to Nielsen Korea on the 30th, the nineteenth episode of "Shark" rated 8.4%. This is 1.4% lower than the previous episode.

"Shark" is going nowhere with its endless twists and turns. It comes in third at the moment.

Kim Soo-hyeon (Lee Soo-hyuk) shoots Han I-soo (Kim Nam-gil) on this day. This was revenge for the death of his father whom he learned Han I-soo killed.

"[Spoiler] "Shark" drops again"
by HanCinema is licensed under a Creative Commons Attribution-Share Alike 3.0 Unported License.
Based on a work from this source