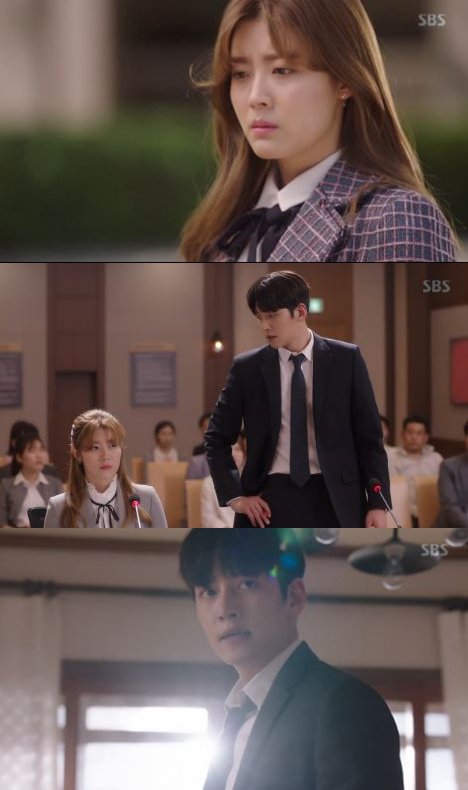 "Suspicious Partner" overwhelmed viewers with a quick turn of events.

Eun Bong-hee was put on trial for murder and almost got 15 years in prison but evidence proved that she was innocent.

Bong-hee did the best she could to find the real killer and found out that the killer blew whistle in a certain tone and she remembered he passed by her house on his bike.

Bong-hee listening to music night and day to find the sound of the whistle and appeared in places the criminal might have left traces in. She even put up a banner looking for the criminal. Then, someone who might be the criminal threatened Bong-hee. 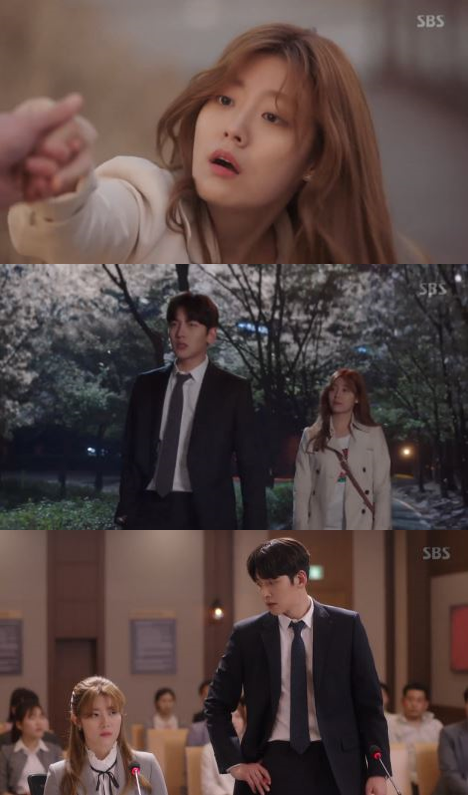 Two years later, Bong-hee and Ji-wook lived by as lawyers. They received rather extraordinary cases. A victim of stalking went to Ji-wook and the man who was accused of being the stalker went to Bong-hee. In the end, they came to a mutual agreement.

However, the stalker took the woman again and Bong-hee and Ji-wook smiled at each other before they tracked them down. Ji-wook saved Bong-hee from danger.

"[Spoiler] "Suspicious Partner" Mystery case and romance "
by HanCinema is licensed under a Creative Commons Attribution-Share Alike 3.0 Unported License.
Based on a work from this source