[Spoiler] 'Sweet, Savage Family' reveals there might be secrets behind Lee Minhyuk's birth 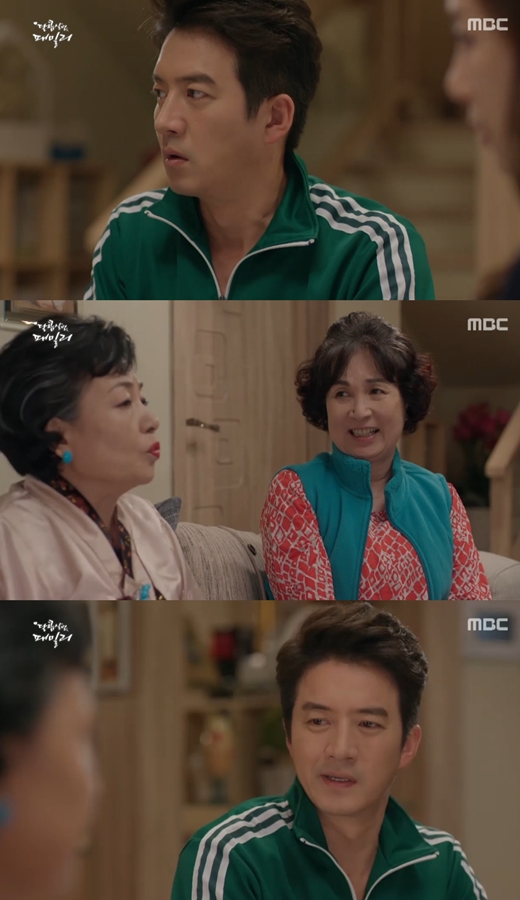 The fortuneteller told Yoon Tae-soo (Jung Joon-ho) and Kim Won-ok (Moon Jung-hee), "Why do you have only one child between you two. Try to have one more child, a son will be great".

Yoon Tae-soo and Kim Won-ok were baffled. Yoon Tae-soo clarified, "We have two children, one son and a daughter. The older one is son". However Sohn Se-woon's mother said, "He doesn't look like you, father", which implied there might be secrets in Yoon Seong-min's birth.

"[Spoiler] 'Sweet, Savage Family' reveals there might be secrets behind Lee Minhyuk's birth"
by HanCinema is licensed under a Creative Commons Attribution-Share Alike 3.0 Unported License.
Based on a work from this source