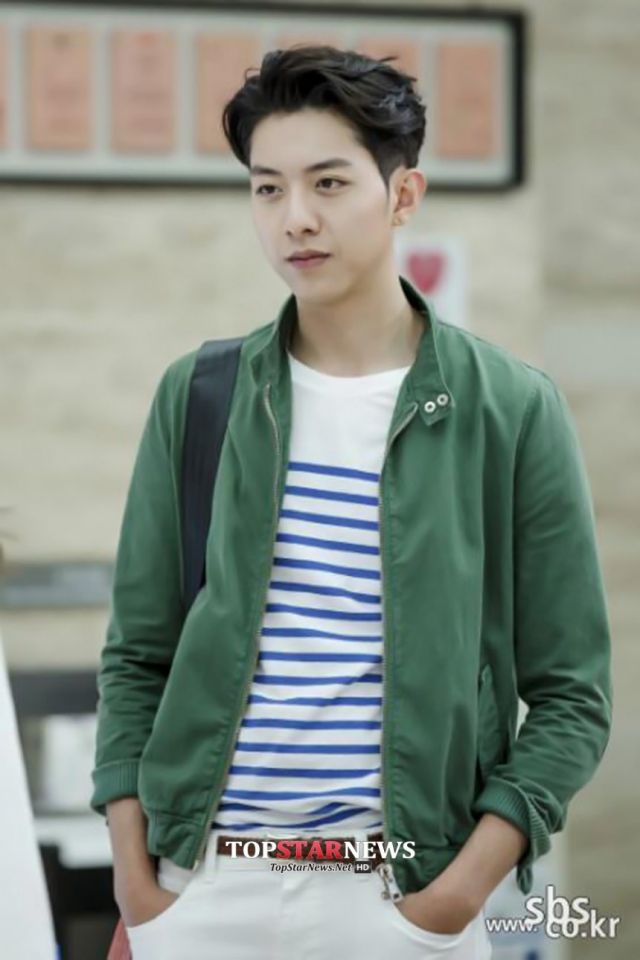 'The Girl Who Sees Smells' is a mystery suspense and romantic comedy featuring a senseless detective and an extrasensory girl who can see smells.

On the upcoming 6th episode to be aired on April 16th, CNBLUE member Lee Jung-shin will make a cameo appearance.

An official from the production team said, "See it yourself how Lee Jung-shin will steal Cho-rim (Shin Se-kyung) and many other woman's heart in the upcoming episode of 'The Girl Who Sees Smells'".

"[Spoiler] 'The Girl Who Sees Smells' CNBLUE Lee Jung-shin to make cameo appearance "
by HanCinema is licensed under a Creative Commons Attribution-Share Alike 3.0 Unported License.
Based on a work from this source