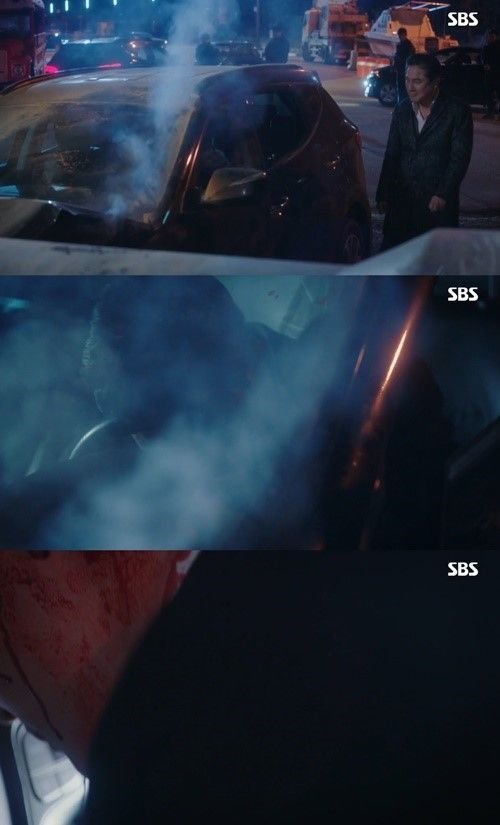 His absence was felt in the latest episode of the SBS drama.

Oh Sunny (Jang Nara) was going to reveal the corruption of the Imperial Family during the 10th Anniversary dinner, but the Queen (Shin Eun-kyung) realized what was going to happen and planned an attack on Na Wang-sik (Choi Jin-hyuk).

Mr. Pyo (Yoon Yong-hyun) went after Na Wang-sik under the Queen's orders. Na Wang-sik was forced into an accident in his car and he appeared motionless with his head on the steering well.

After the news went out, Choi Jin-hyuk wrote on his Instagram, "I'm sure many of you have seen the news, but I won't be appearing in "The Last Empress" after yesterday's episode. Thank you for watching the drama".

"[Spoiler] "The Last Empress" Choi Jin-hyuk Leaves the Drama"
by HanCinema is licensed under a Creative Commons Attribution-Share Alike 3.0 Unported License.
Based on a work from this source