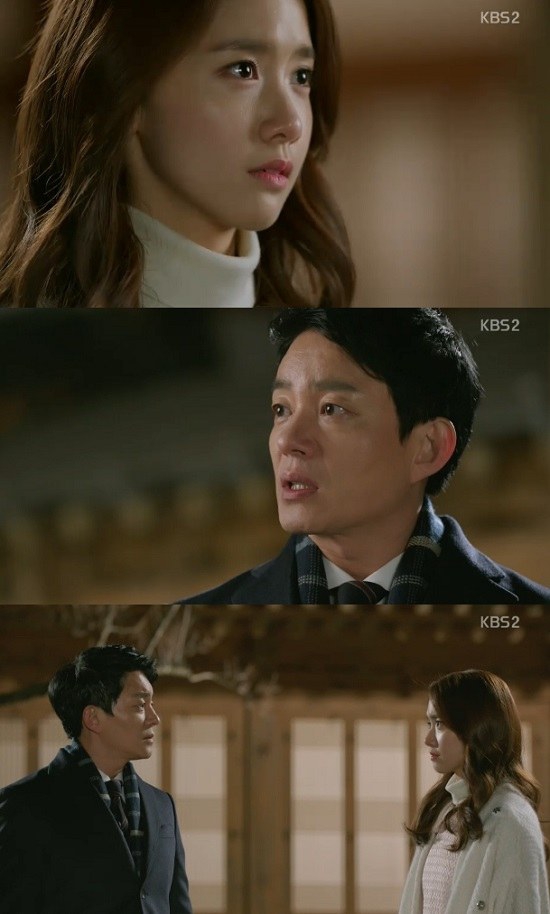 On the twelfth episode of the KBS 2TV drama "The Prime Minister and I", Nam Da-jeong (Yoona) poured her heart out to Kwon Yool (Lee Beom-soo).

Previously, they had an arranged marriage. However, Nam Da-jeong was falling for Kwon Yool. When he told mentioned Seo Hye-joo (Chae Jung-an) who left him without a word; he asked of her, "Please tell me when you leave". Da-jeong responded, "I will never leave you".

"That's because I love you". Kwon Yool was shocked by her sudden confession. He asked her what she had said.

However, Nam Da-jeong didn't flinch as she said clearly, "I said I love you". She repeated what she said when he thought she was joking.

"[Spoiler] "The Prime Minister And I" Yoona confesses her love for Lee Beom-soo"
by HanCinema is licensed under a Creative Commons Attribution-Share Alike 3.0 Unported License.
Based on a work from this source