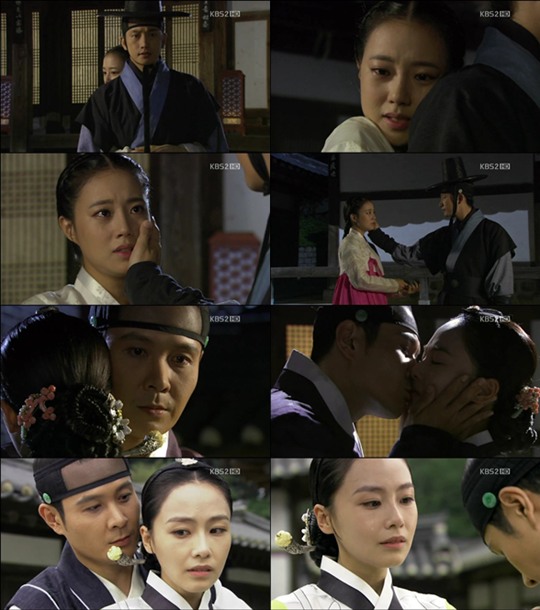 According to AGB Nielsen Media Research's September 16th report, the eighteenth episode of "The Princess' Man" rated 22.2%. This is 2.4% lower than the previous seventeenth episode.

Seung-yoo (Park Si-hoo) and Jeong Jong (Lee Min-woo-I) fail to murder General Soo Yang as Han Myeong-hwe (Lee Hee-do) found out about their secret plans, and the people who created the revolt, including Jeong, were captured.

"[Spoiler] "The Princess' Man" Moon Chae-won and Hong Soo-hyeon tears of sorrow"
by HanCinema is licensed under a Creative Commons Attribution-Share Alike 3.0 Unported License.
Based on a work from this source