[Spoiler] "The Princess' Man" what is Park Si-hoo and Moon Chae-won's destiny? 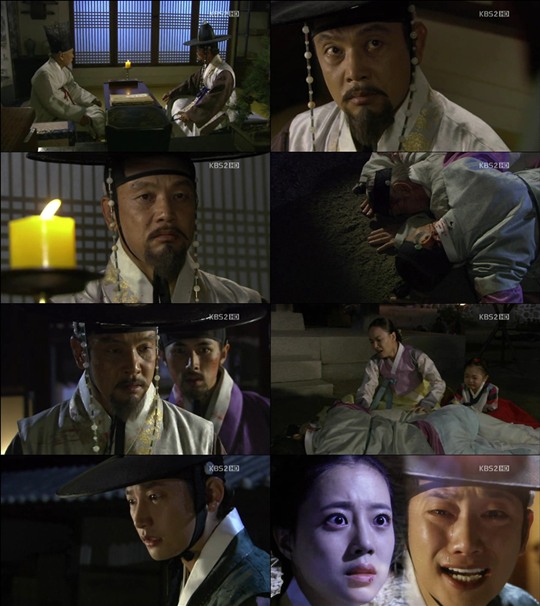 General Soo Yang told Kim Jong-seo he would show him the letter between the two of them but took about a weapon instead. Then at the desperate cry of Seung-gyoo, General Soo Yang's faithful servant Im Woon hit Kim J ong-seo with a weapon. Then Seung-gyoo was also cruelly murdered by them.

Looking at what he had done, General Soo Yang smiled a wicked smile. In following the murder of Kim Jong-seo, what will happen to Se Ryeong and Seung-yoo is in curiosity.

Meanwhile, Seung-yoo received Se Ryeong's blood letter and saved his life as he went to meet her.

"[Spoiler] "The Princess' Man" what is Park Si-hoo and Moon Chae-won's destiny?"
by HanCinema is licensed under a Creative Commons Attribution-Share Alike 3.0 Unported License.
Based on a work from this source