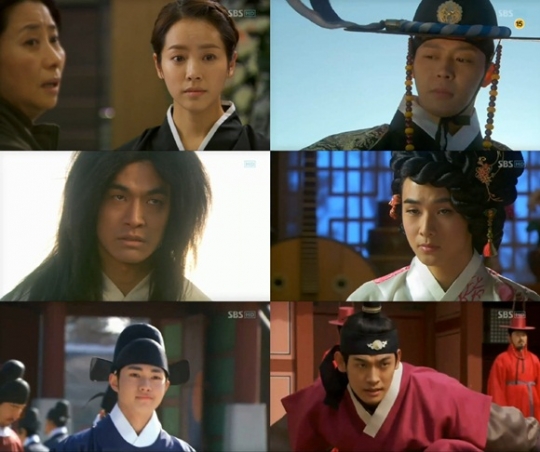 Viewers showed favorable response to the first episode of "The Rooftop Prince".

Park Yoo-chun had no trouble being the prince in the drama with his discipline, force and stable eye contact.

Han Ji-min managed to draw attention to her character as well with her pretence of having lost her memory.

Viewers posted on the bulletin, "1 hour was like 10 minutes", "It was so much fun and exciting", "I'm impressed with Micky Yuchun and Han Ji-min's crying act" and more.

"[Spoiler] "The Rooftop Prince" first reaction "1 hour was like 10 minutes""
by HanCinema is licensed under a Creative Commons Attribution-Share Alike 3.0 Unported License.
Based on a work from this source