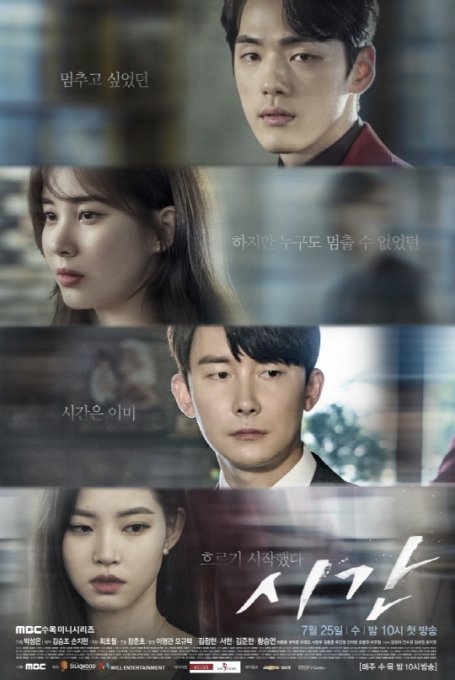 MBC's drama "Time - Drama" had some complications during it's run. The drama started off with Kim Jung-hyun's inappropriate behavior during the production presentation and his resignation from the drama, but the rest of the cast and crew pulled together for a soid ending.

Ji-hyeon found happiness in doing charity work to overcome the grief of bringing the truth to light. She then wrote a reply to Soo-ho (Kim Jung-hyun) who had left behind a letter for her in their home. She added that she thought of him and missed him. She said, "It was a short time, but I will remember you forever".

"Time - Drama" is a drama written by Choi Ho-cheol. Seohyun from Girl's Generation came back with her second leading drama after "Bad Thief, Good Thief" and this was Kim Jung-hyun's first free-to-air channel leading role.

The drama started off rockily because leading actor Kim Jung-hyun didn't display good behavior at the producton presentation, but all this went away when he completely turned himself into the character of a terminally ill second generation chaebol.

However, there was another complication. Kim Jung-hyun resigned in the middle of the drama due to health issues. This led to unexpected turn of events and the drama was concluded differently than planned. Kim Jung-hyun's romance with Seohyun was also what made the drama revolve so his resignation was a disappointment to many.

Kim Jung-hyun quit with six more episodes to go and his character died in the drama. Seohyun led the remaining six epidoes by herself. Luckily, the set up of Kim Jung-hyun's character being terminally ill allowed for a smooth flow in the story. Seohyun struggled until the end to find out the truth behind her family's death. 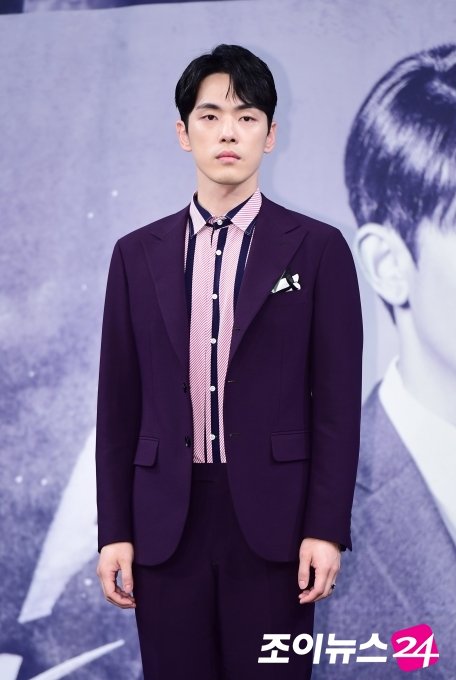