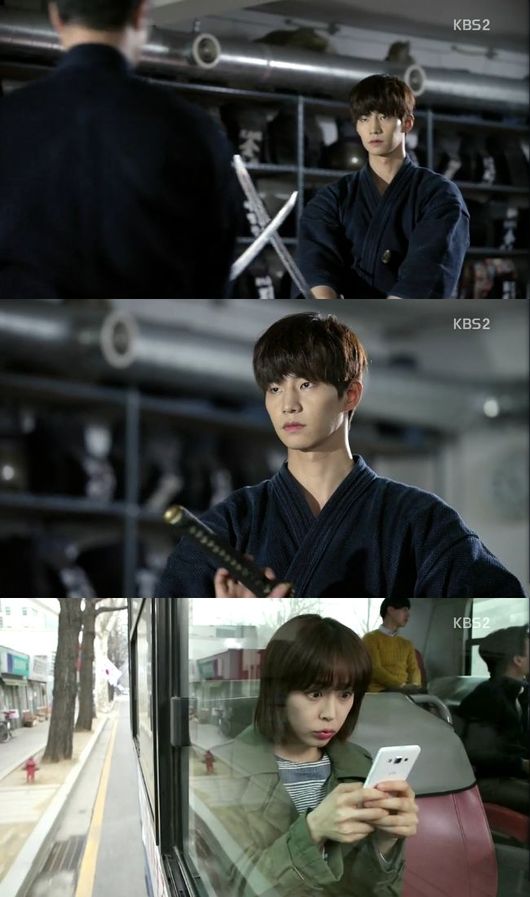 Younger guy, Song Jae-rim was being valiant to tell Lee Ha-na, "I'm not going to call you nuna".

Jeong Ma-ri, who was getting worried about the aftermath of their open relationship, said, "What if the number of gumdo members drops". And then she sent a text message saying, "You know I'm two years older than you". Lee Roo-oh responded, "Ma-ri, I'm not going to call you nuna. I'm allowing you to call me oppa though".

Lee Roo-oh also said, "I'm going to call you Ma-ri ssi and then it'll be Ma-ri when we become closer".

"Unkind Women" is a drama talking about the lives of the three hot blooded women in the three generation family. The drama is aired at 10 PM every Wednesday and Thursday.