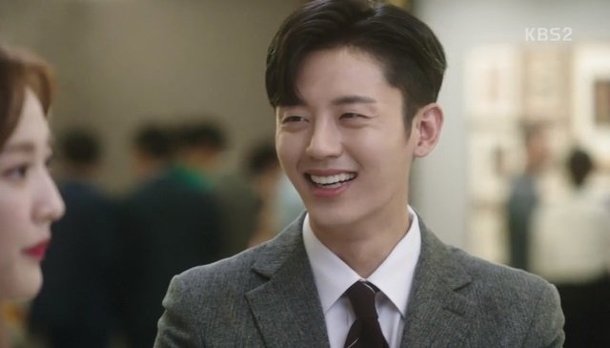 On the latest episode of the KBS 2TV drama "Your House Helper", Kwon Jin-gook (Lee Ji-hoon-I) and Yoon Sang-ah (Go Won-hee) became entangled with each other.

Yoon Sang-ah styled herself in luxury goods to attend her rival Kim Tae-hee's engagement party. She was going to return the clothes after a day but Kwon Jin-gook spilled wine on her. He apologized and said he would pay her back for damages.

They exchanged business cards and when he asked her for her account number, she offered to buy him dinner, which pleased him

Kwon Jin-gook is Yoon Sang-ah's rival Kim Tae-hee's first love and the only man who ever turned her down. 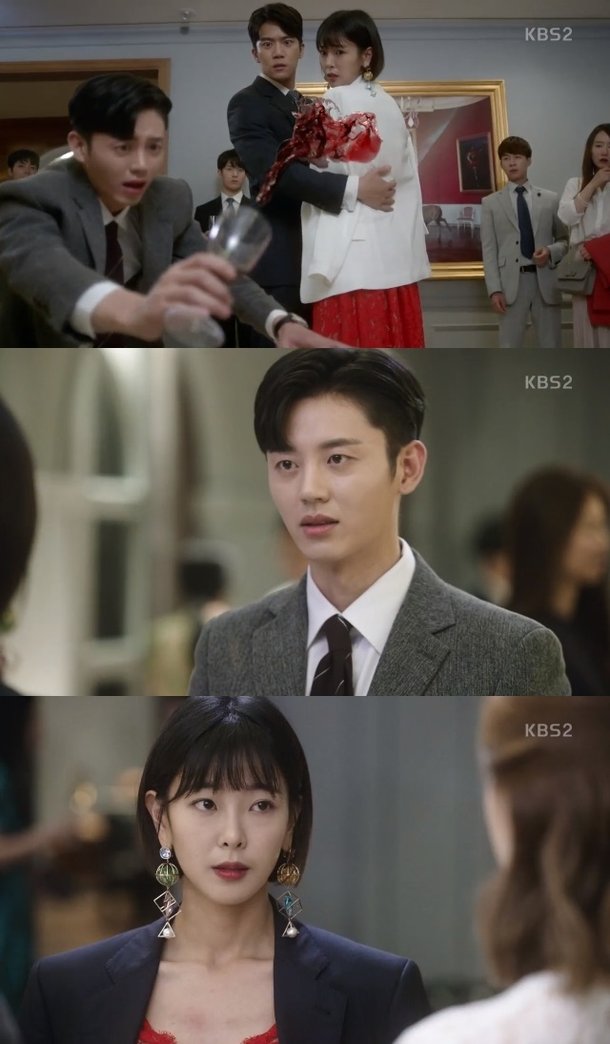 "[Spoiler] "Your House Helper" Lee Ji-hoon-I falls for Go Won-hee"
by HanCinema is licensed under a Creative Commons Attribution-Share Alike 3.0 Unported License.
Based on a work from this source