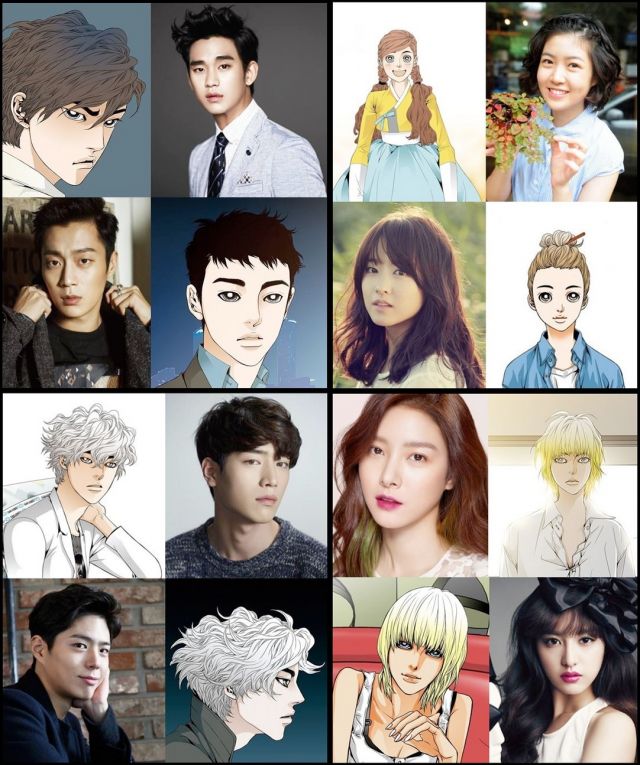 The webtoon Cat and Dog is set to be made into a drama this year on MBC and it's time to starting dreaming of the perfect cast to embody these characters!

The plot centers around an brooding actor named Seul Woo and young girl named Young Woo who were arranged to be married when Young-Woo was just a baby. Now all grown up, the time has come for their marriage to take place even though they are essentially strangers and total opposites of each other. Seul Woo begrudgingly accepts the cheerful Young Woo as his wife but as they begin their married life, Seul Woo actually finds himself falling in love with Young Woo. However numerous complications arise that threaten their relationship.

Here are our dream picks for the lead cast!

Seul Woo is serious and a bit tortured. He comes from a broken family with a vapid, money-hungry mother. Since one can dream, our first pick is Kim Soo-hyun! His last drama, "Producers", was way too short! Our second choice is Yoon Doo-joon from BEAST and the "Let's Eat" and "Let's Eat - Season 2" drama series. 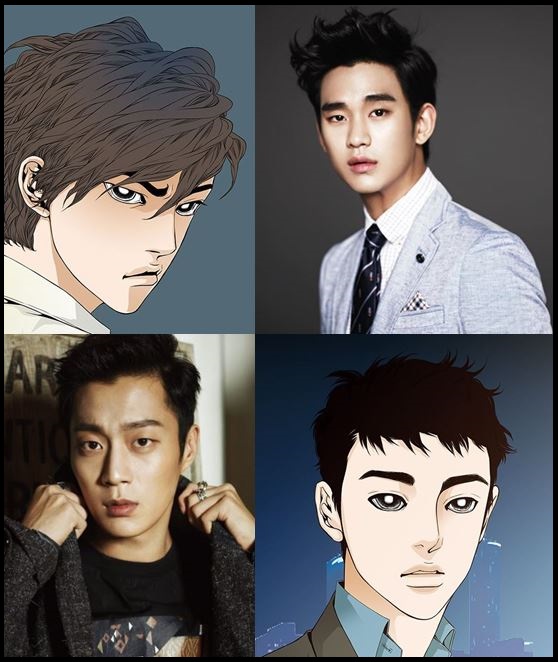 Young Woo is innocent and bright. She was brought up in a very traditional Korean environment and she has been devoted to Seul Woo ever since she was a child. Her positivity can rarely be broken. 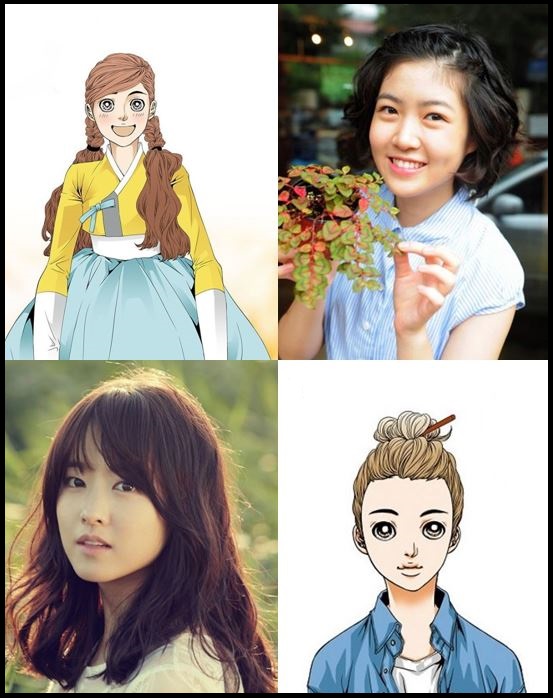 Shim Eun-kyung from the film "Miss Granny" would be a perfect fit as Young Woo. Or maybe Park Bo-young from "Oh My Ghostess"? Both have the sweetness necessary to bring Young Woo to life.

Jaemin: He is also an actor and Seul Woo's best friend. He is laid back and friendly and develops a close friendship with Young Woo. He is always there for her when Seul Woo is not. 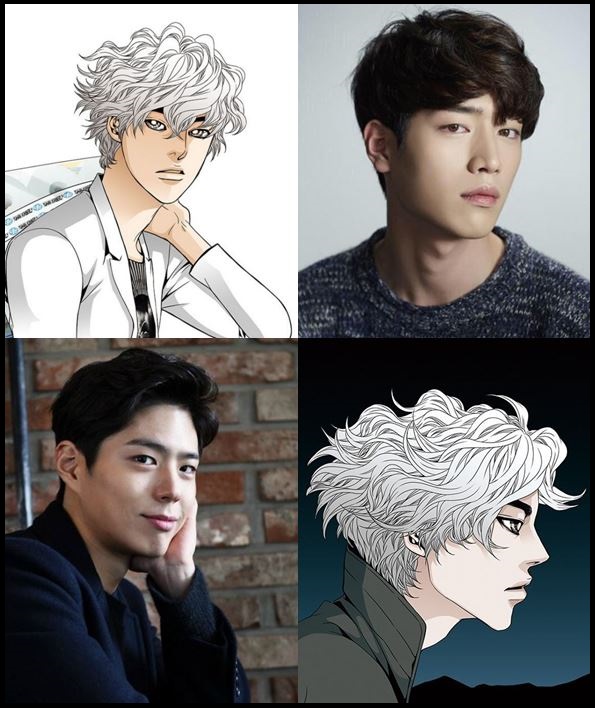 Jaemin's silver hair will hopefully not carry over to the TV series, so based on personality alone "Cheese in the Trap"'s Seo Kang-joon or "Answer Me 1988"'s Park Bo-gum would do the trick. Both are the perfect amount of sweet and cool to pull Jaemin off.

Hayoon: She is Seul Woo's ex-girlfriend who refuses to go away. She's clingy and depressed. She's a girl who wants to be saved. 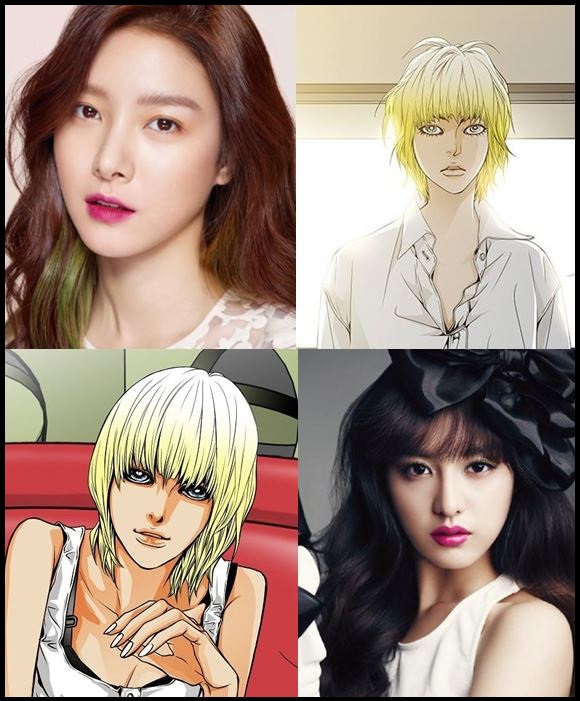 Kim So-eun from "Scholar Who Walks the Night" and Kim Ji-won of "The Heirs"' fame both have the kind of beauty that can bring a steely coldness to the portrayal of Hayoon.

Before the series hits the air, read Cat and Dog here. Tell us who you would cast!

Young Woo is innocent and bright. She was brought up in a very traditional Korean environment and she has been devoted to Seul Woo ever since she was a child. Her positivity can rarely be broken.

"[Spottoon Review] Cat and Dog Drama Dream Cast!"
by HanCinema is licensed under a Creative Commons Attribution-Share Alike 3.0 Unported License.
Based on a work from this source