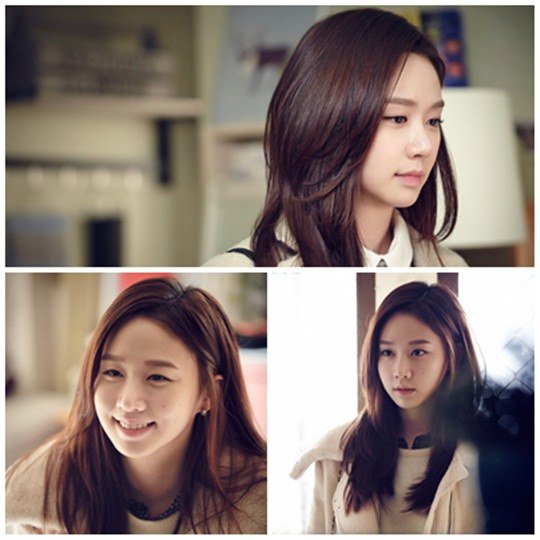 Actress Ko Sung-hee appears to be innocent in "Spy - Drama".

Behind-the-scenes cuts of Ko Sung-hee were revealed by her management on the 23rd.

Ko Sung-hee in the pictures is like a vitamin to everyone with her cheerful smile that never fades. Other staff members agree that she encourages them to work harder and energizes them.

However, as soon as the 'cue' sign is given, Ko Sung-hee's smile disappears and she turns into a professional.

Ko Sung-hee takes on the role of Yoon Jin, Kim Jae-joong's (Seon-woo) girlfriend who is sweet and lovable but at the same time, has eyes that hold a secret.

Meanwhile, "Spy - Drama" is based on an Israeli original called "MICE".

"Spy - Drama" is the story of a secret agent mother who risks her life for the life of her son's who is also a secret agent. Two episodes of the drama airs every Friday at 9:30PM.

""Spy - Drama" Ko Sung-hee's beauty"
by HanCinema is licensed under a Creative Commons Attribution-Share Alike 3.0 Unported License.
Based on a work from this source