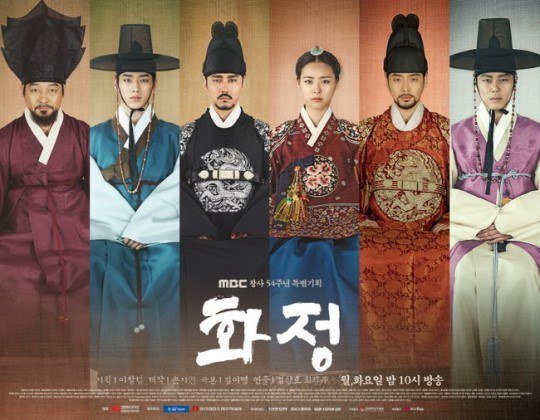 The family of the deceased staff member has claimed for damages to MBC and the production company for their son's death which happened during the making of the MBC drama, "Splendid Politics".

According to the Seoul District Court, head of liaisons Ahn Eun-nam's family claimed 760 million won in damages for his death as it was due to overwork and stress.

Previously, Ahn was found dead in a motel in Naju and his death was confirmed sudden. He was staying at a motel after driving around a location hunting car for long hours at a time.

The petition claimed, "Part of the job required Ahn to work an average of 15 to 20 hours a day. Despite the feeble working conditions, the broadcasting and production companies composed a 'work commission contract' instead of a 'labor contract' to avoid restrictions from the labor regulations. They evaded all the standards of working hours assigned by the law".

"Ahn has received 7 prescriptions from the hospital in the last ten years which clearly shows he was a healthy man but overwork led to his sudden death".

Kim Joo-hwa, the legal attorney in charge of the case claimed, "Although Ahn has worked with MBC for about 20 years he wasn't signed under a labor contract but he was considered an 'outsource' so there was no way to obtain a claim for his death. Behind the scenes of the dramas that everyone watches, staff members are working in poor working conditions and under tremendous amounts of stress. Hopefully this leads to some improvements in cases of accidents or compensation".

A member of staff who used to work with Ahn said, "The irresponsibility of MBC and the production company is the reason they are being sued right now. They didn't even keep the promise of planting a tree under his name".

"Staff member dies during making of MBC "Splendid Politics"; family claims for loss"
by HanCinema is licensed under a Creative Commons Attribution-Share Alike 3.0 Unported License.
Based on a work from this source