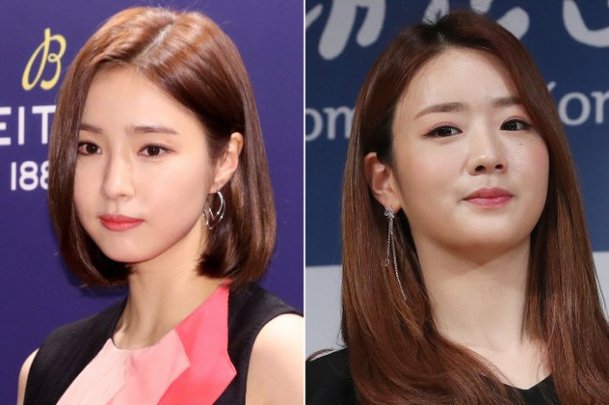 A broadcasting staff member who installed a hidden camera in actor Shin Se-kyung and singer Yoon Bo-mi's room has been sentenced to 2 years in jail.

Prosecutors requested 2 years in prison, personal information disclosure, and an employment restriction order on the staff accused of room intrusion and other charges during a decision-making hearing held at the Seoul Southern District Court on the 3rd.

The prosecutors said, "The social evils of illegal footage shooting crimes are serious. These victims in particular are celebrities, and must have a bigger fear of situations like this. The defendant was meticulous about his crime, as he bought a hidden camera the size of a battery charger".

This man was outsourced staff for camera and equipment, and towards the end of the TV show "Pocha Beyond Borders", he installed this camera in Shin Se-kyung and Yoon Bo-mi's room.

Shin Se-kyung found the illegal camera about an hour later, and the crew confiscated the device and returned to Korea immediately. Apparently, the staff who committed the crime said he was 'curious'.

The final sentencing trial will be held on the 10th of July.