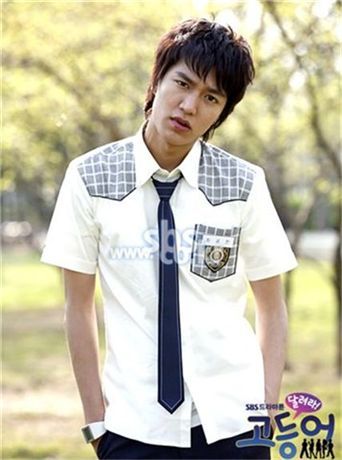 EBS TV series "Secret Campus" -- where Lee had made his acting debut -- achieved relatively satisfactory results, but a trial was awaiting Lee. He became involved in a serious accident. One can imagine how big an accident it was, considering he had to put in iron rods in his right thigh and knee.

"I was lying in a hospital bed for seven months and so I had to take a year and a half off from work". His accident was all the more painful because he had been set to appear in MBC sitcom "High Kick!" and MBC mini-series "9 End 2 Outs".

After recovering from the accident, the first drama that he ambitiously readied himself for was SBS TV series "Mackerel Run". "It was my first lead role in a drama. When the show was about to premiere, I couldn't even get any sleep because of the pressure. And there was also some pressure from having to overact, which I had to do because it suited the drama".

He was reunited with actress Park Bo-young in the series. "There weren't many actors who could play high school students at the time. We used to run into each other a lot at auditions and we were both cast in 'Mackerel Run'. Even back then, Bo-yeong was a really talented actress". 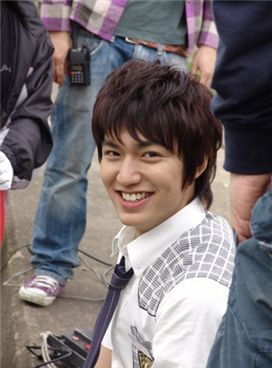 But "Mackerel Run", which attempted to take on a comic book-ish style, was cut short to just eight episodes. "I started out thinking that it was going to be a 16-part series. I was shooting the sixth episode when I found out that it was going to end at episode No. 8. Apart from the viewership ratings, I think there were also some problems between the production company and the broadcasting station. The show's premiere date had gotten delayed by a week too".

Just because the series ended early, it didn't mean that Lee didn't experience any hardships during the shooting. "There was a scene where I had to drown in the Han River. I was hanging by a wire and under water completely. But after I got back out, nobody cared how I was doing. When I got in the car, my whole body stank of food trash and my skin went all red".

Because he went through so much trouble shooting the show, Lee said he felt even more heartbroken when he heard the show would be cut short. "I guess I felt dejected because I was working so hard and they told me the show was going to end. And I was enjoying watching the show, maybe because I was in it. (laugh) Even now when I watch re-runs of the show, I see that I made a lot of funny facial expressions".

Even though it left many painful memories, "Mackerel Run" would have a profound impact on casting Lee for his next acting project -- 2007 film "Our School E.T". 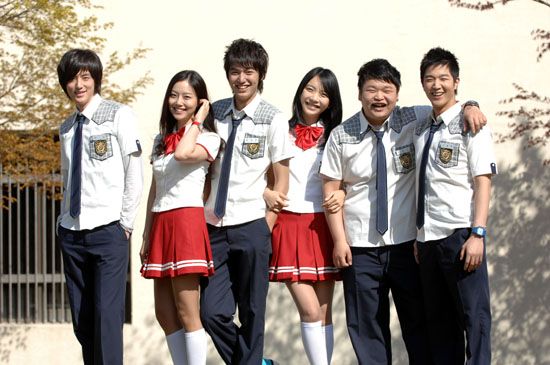