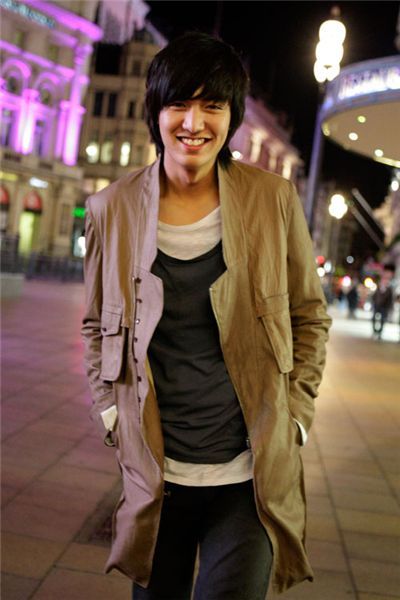 Early in his career, there was a time when Lee Min-ho was working under a stage name although not many people know about it.

"After I had finished shooting 'Secret Campus', I worked under a stage name for about two years I think because my real name Lee Min-ho seemed too ordinary. So I talked with the president of my agency and we decided to change my name. A lot of names came up, like very cheesy ones that sounded like comic book characters. Haha".

The name they had eventually agreed to use was 'Lee Min', minus the "ho" from 'Lee Min-ho'. "The major reason I chose that name is because [Korean actor] Jung Woo-sung's character in the film 'Beat' was named Lee Min. It looked cool".

But after he changed his name to Lee Min, he got involved in a car accident and not working much when he was cast in the drama "Mackerel Run". "But when I looked up 'Lee Min' on the Internet, the only search word that would come up was 'overseas immigration' [the latter word in Korean has the same pronunciation as 'Lee Min']. So I thought I shouldn't use that name". And so he changed his name back to Lee Min-ho.

"Do you know that Kim Nam-gil, who I worked with on film "Public Enemy Returns", used to work under the stage name Lee Han? So it was a battle between Lee Han and Lee Min. Haha".

Lee Min-ho is famous for being particularly affectionate to his family. "I have an older sister, but she hates to be called 'the older sister of Lee Min-ho'. And I used to feel the same way too [about being called her younger brother]. My sister and I are both very proud people. Haha".

But there are times when Lee Min-ho needs his older sister. "To be honest, I don't like getting a bunch of free stuff just because I am a celebrity. So these days, I use my sister's name when I go out to buy stuff".

Lee Min-ho's role model is his mother. "Back when I was going through tough times and kept getting rejected at auditions, I was able to keep working hard and not fall into despair because of my mother. She always taught me to keep trying". 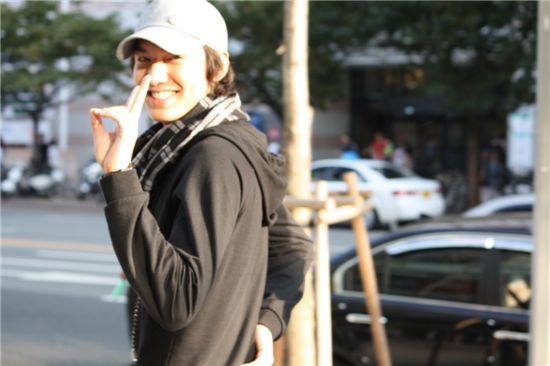