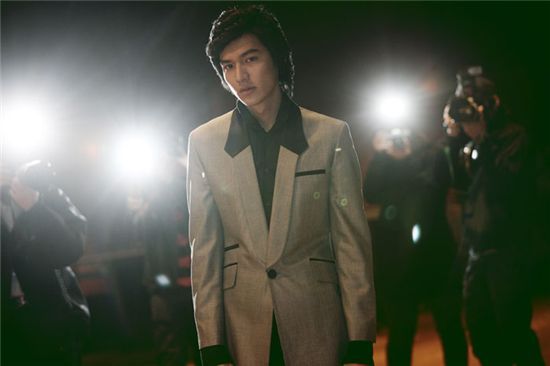 His destined connection to the drama "Boys over Flowers", which turned Lee Min-ho into a star that he is today, began around the time he was doing stage greetings for the film "Our School E.T"

"I actually found out from a newspaper article that I was cast in the role of Goo Joon-pyo. I didn't even know I had been cast for the show before I read it". In fact, producers of "Boys over Flowers" had auditioned many actors for the part even after they had met with Lee Min-ho. "They kept holding auditions and there were many actors who were waiting to try out. I think it was like non-verbal pressure, like saying 'Good luck, we got many other actors'. Haha".

Nonetheless, Lee Min-ho ended up being cast for the part of Goo Joon-pyo, the leader of F4, and he began to prepare for the transformation into his character. "Goo Joon-pyo is the son of an extremely wealthy family and so I learned everything from horseback riding to Japanese fencing to golf to swimming. I think what I learned back then will help me a lot in my acting career".

And then he met his co-star Ku Hye-sun, who would play the role of Geum Jan-di. "The director wanted us to become friends before the first script reading session, so we all went out to eat together. But I couldn't help being awkward around her. When you look at the location shoots overseas, you can see that I looked very uncomfortable". (laugh)

Once he went into shoot, a grueling work schedule was waiting for him. "I am the type of person who sleeps a lot, about ten hours a day. But when I was shooting "Boys over Flowers", it was hard to get even one hour of sleep a day. You can see how rigorous the shooting was". 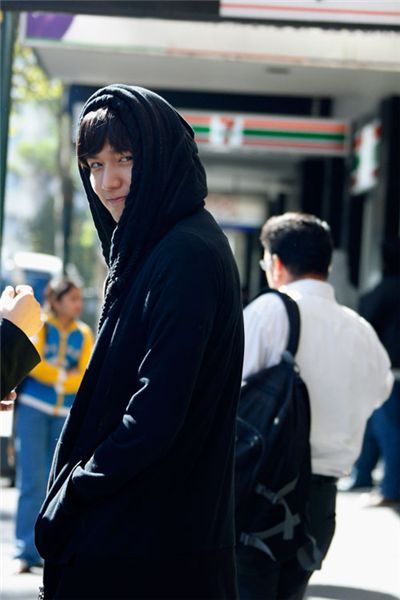 "[STAR DIARY] Lee Min-ho - Part 5"
by HanCinema is licensed under a Creative Commons Attribution-Share Alike 3.0 Unported License.
Based on a work from this source