[Star News Station] Son Il-kwon comes back with "Me Too, Flower!" 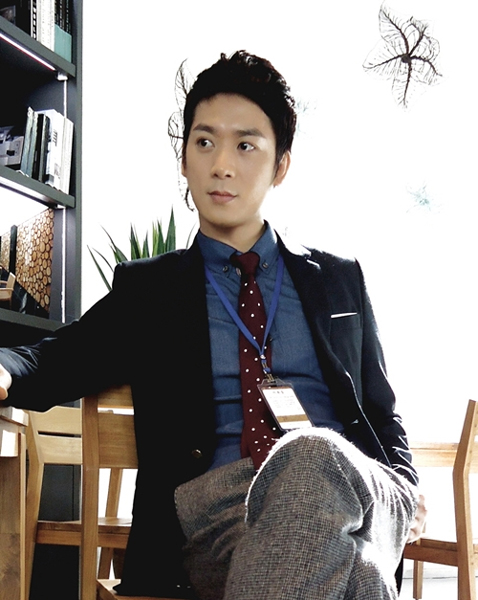 Son Il-kwon, who was involved in the Choi Chul-ho assault matter and had to stop acting, will be coming back with new MBC drama "Me Too, Flower!".

He will be playing the role of mean and capricious manager Lee, who gets promoted really quickly. After being involved in an assault incident with Choi Chul-ho during the shooting of the MBC drama "Dong Yi", he had to step down and is now coming back after 15 months.

"Me Too, Flower!" is about the love between policewoman Cha Bong-seon (Lee Ji-ah) and Seo Jae-hee (Yoon Si-yoon) and is coming on the 2nd of November.

"[Star News Station] Son Il-kwon comes back with "Me Too, Flower!""
by HanCinema is licensed under a Creative Commons Attribution-Share Alike 3.0 Unported License.
Based on a work from this source