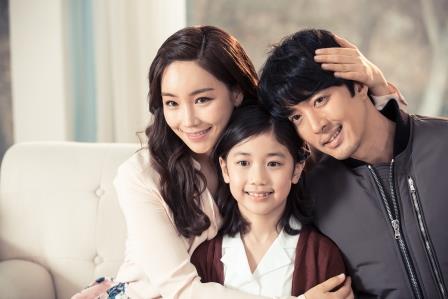 "Super Daddy Yeol" (60m x 16) is a family drama about a committed single mother Cha Mi-rae (played by Lee Yu-ri), also a cold-hearted doctor, who gets diagnosed with terminal cancer. Feeling desperate and sorry for her nine-year-old daughter who will be left alone if she dies of cancer, Cha makes every effort to find a father for her before she leaves. Lee Dong-gun plays Han-yeol, Cha's ex-boyfriend who happens to meet her again after 10 years since their breakup. "Super Daddy Yeol" is expected to show a journey of family bonding in a warm and humorous way.