Stars who were selected as role models by their fellow stars 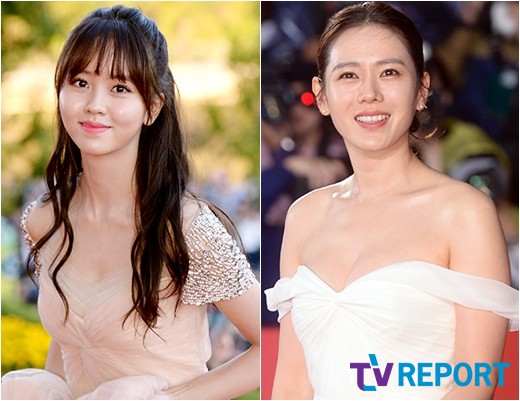 Do you have a role model in your life? A mentor you want to learn everything from? Many actors and actresses certainly have their own role models when it comes to acting. Let's take a look at the star role model stars selected. 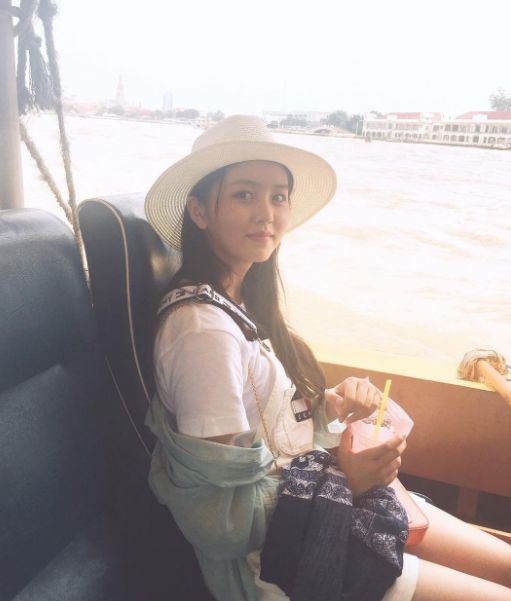 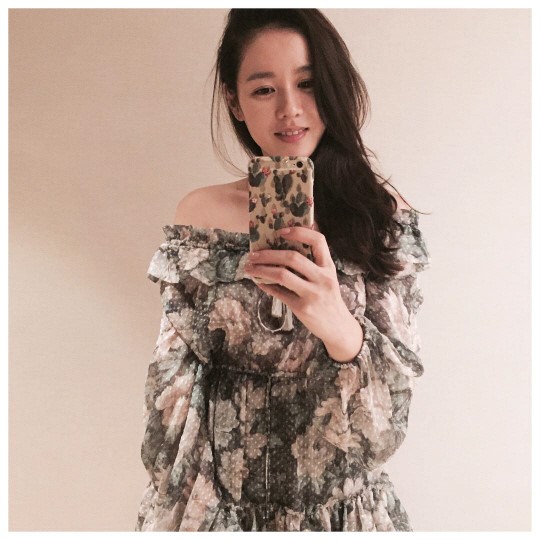 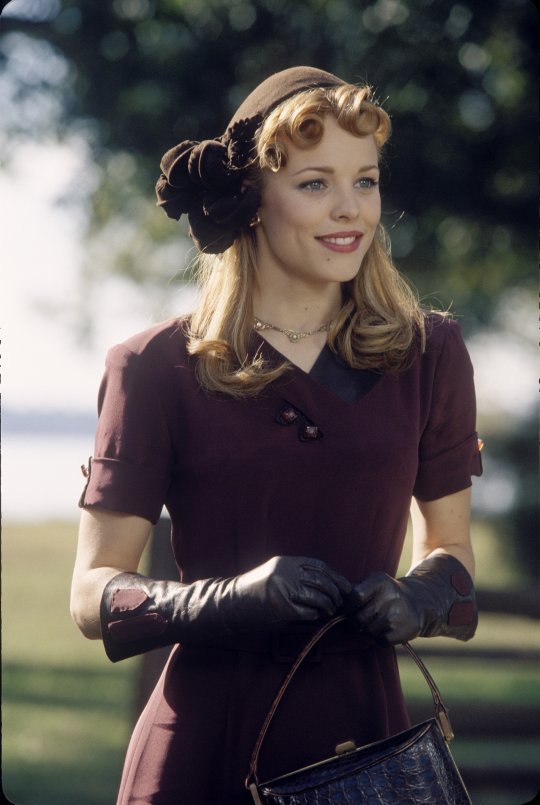 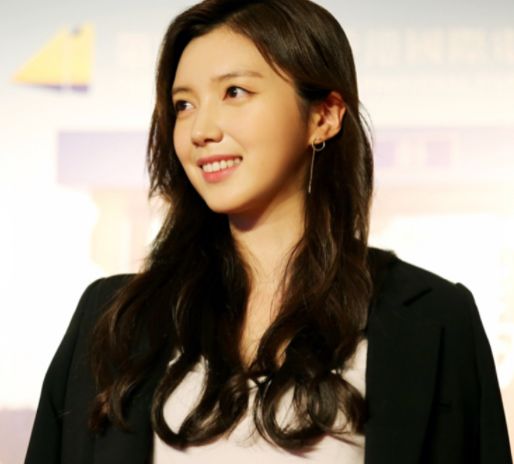 Actress Chae Seo-jin is famous for being actress Kim Ok-vin's little sister. They are both beautiful actresses, but certainly have two different images about them. I'm sure Chae Seo-jin thinks of her older sister as her role model, but there is another actress who she has mentioned that she wants to take after. 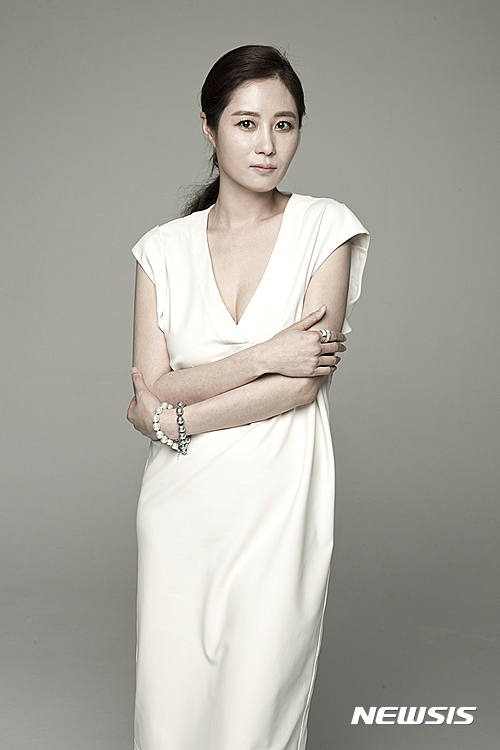 Her role model is actress Moon So-ri. Chae Seo-jin mentioned that one of her favorite drama of all time is "The Legend". She especially likes and respect actress Moon So-ri in it. She wants to learn of her cool, confident ways. 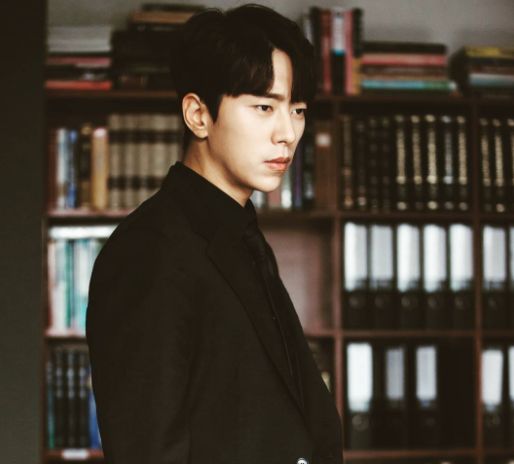 From a professional baseball player to now an actor, actor Yoon Hyun-min sets fire on our heart with his charming looks. It is said that he has a soulmate and a role model. Who could that be? 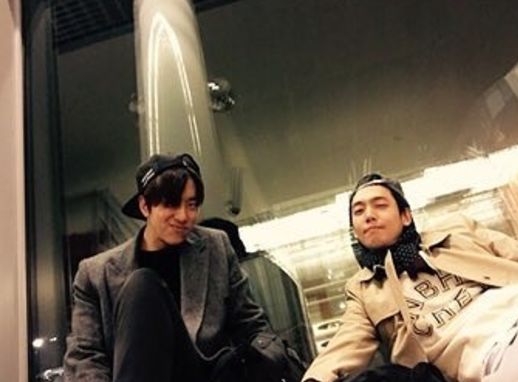 That would be actor Jung Kyung-ho! On Yoon Hyun-min's SNS, there are a lot of pictures of these two together. They are best friends who travel together often and seek acting advice from each other. 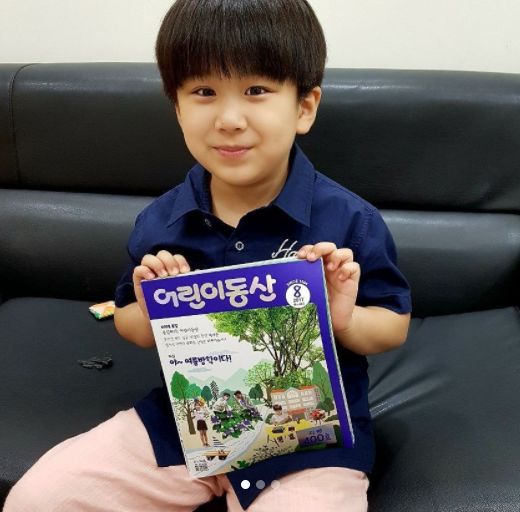 Here's an adorable child actor, Lee Ro-woon! Even at such young age, this little gentleman takes on acting seriously and has a role model he wants to learn from: 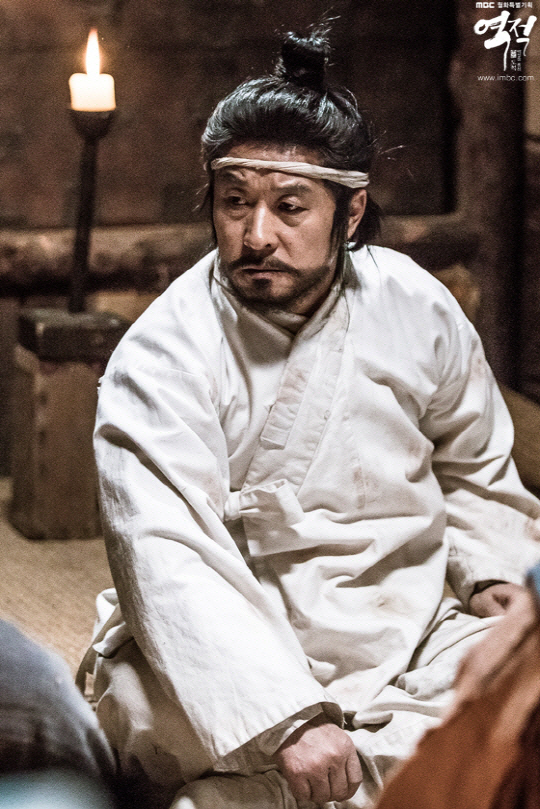 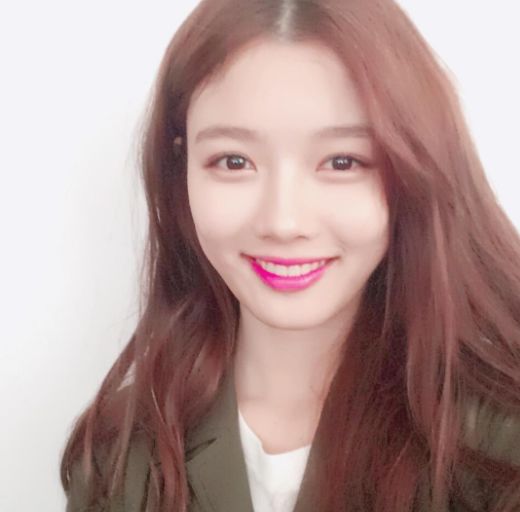 Along with actress Kim So-hyun, she is one of the most popular child-actress-turned-young-adult actress. As her popularity grows, we should take a look at her choice of role model, too. 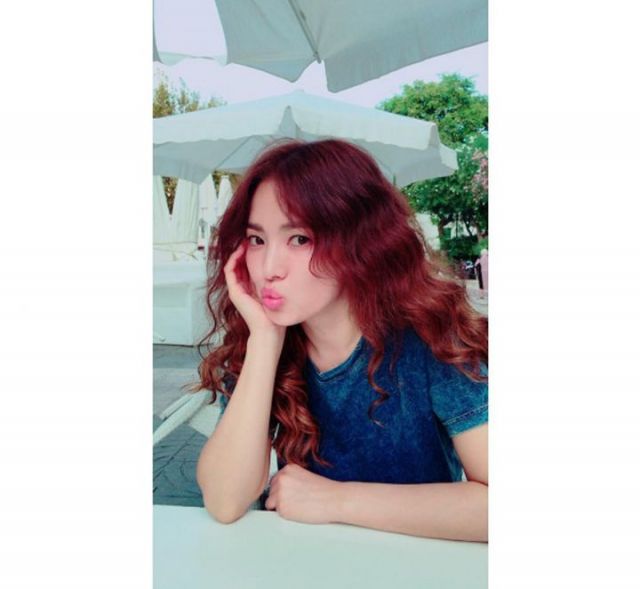 Her life-long role model is the actress Song Hye-kyo. Actress Kim Yoo-jung once mentioned that she played a younger version of Song Hye-kyo's character and when she met Song Hye-kyo, she was awed by her.

It would such an honor to be selected as someone's role model. It certainly makes sense how they are selected though as these actors and actresses are all famous for their great acting skills and loved by all K-drama anf film fans.

"Stars who were selected as role models by their fellow stars"
by HanCinema is licensed under a Creative Commons Attribution-Share Alike 3.0 Unported License.
Based on a work from this source