Steady for 10 years with Woo Hee-jin... who is Lee Seong-yong? 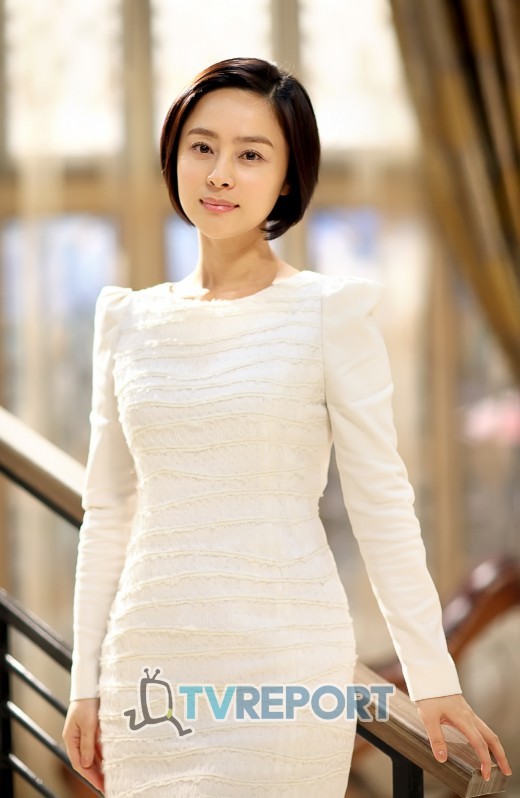 While actress Woo Hee-jin's ideal marriage outlook has been revealed, netizen's are interested about fellow actor Lee Seong-yong who she has been going steady with for 10 years.

Woo Hee-jin appeared in the MBC TV "Nollowa" on the 15th and chose not seeing very often as one of the ways to carry out a 10-year relationship and she also said, "Is it weird to be married but live apart? I want to live close but not together".

Everyone is know focusing on her lover Lee Seong-yeong. He debuted in 1994 through SBS and starred in various works like "Killer", "City Girl and Boy", "Doctor Brothers", "Always Beating" and more.

His last work was "Crime and Punishment" in 2003 and his celebrity life has been on temporary hold.

Meanwhile, Woo Hee-jin revealed her relationship with Lee Song-yeong in March through a press conference for "I Believed a Guy".

"Steady for 10 years with Woo Hee-jin... who is Lee Seong-yong?"
by HanCinema is licensed under a Creative Commons Attribution-Share Alike 3.0 Unported License.
Based on a work from this source