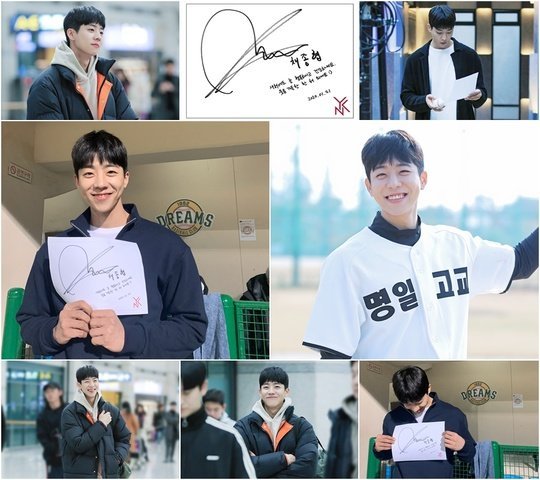 YNK Entertainment's official Instagram released behind-the-scene cuts of the actor from "Stove League". With the pre-emption of the drama on the 24th and 25th due to the Lunar New Year weekend, it was a way to show its gratitude to viewers who have been supportive of the drama.

Chae Jong-hyeop said, "I hope the year 2020 is a happy year filled with laughter. "Stove League" is halfway through, so stay with it until the end. Enjoy meaningful time with family, and Happy New Year".

He sends this message from the Dreams' dugout. His pictures induce a smile, as his energy is like vitamins.

Chae Jong-hyeop is starring in "Stove League" as a rising pitcher named Yoo Min-ho. Despite his elbow injury, he hasn't lost his smile and is working harder than ever. 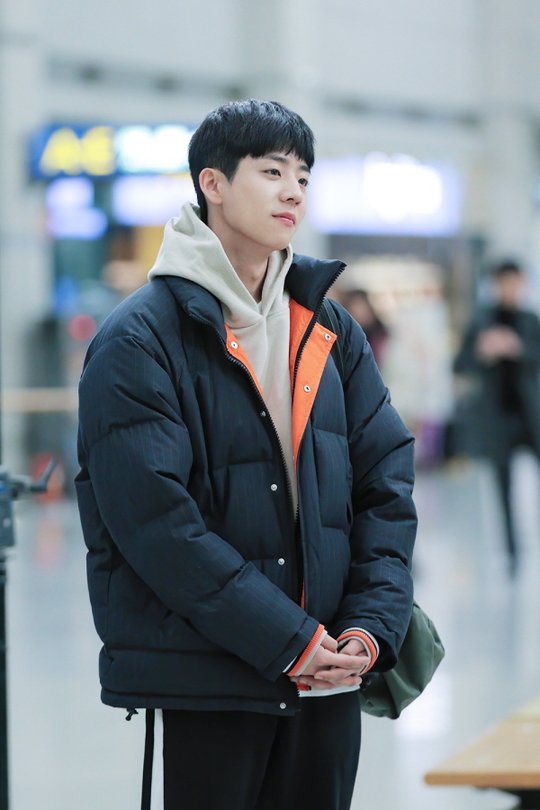 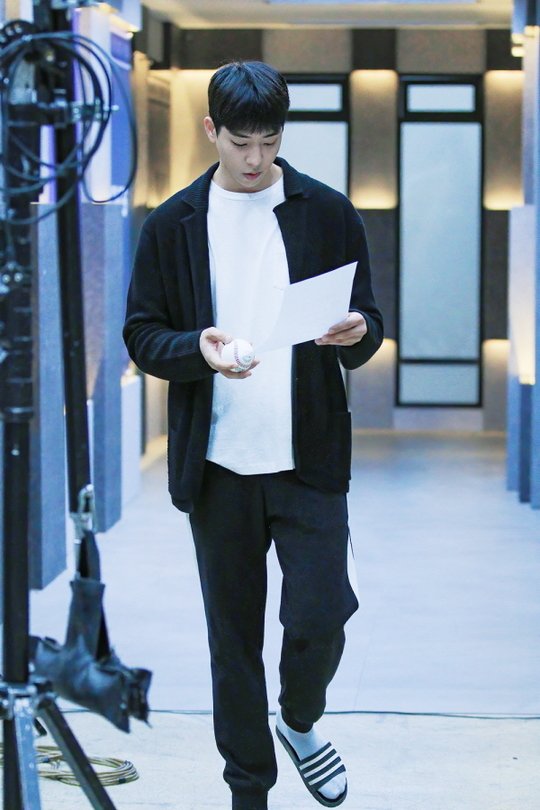 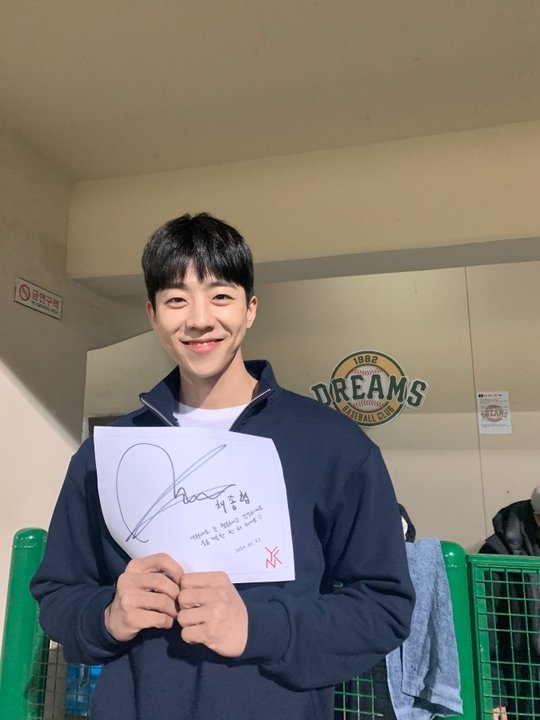 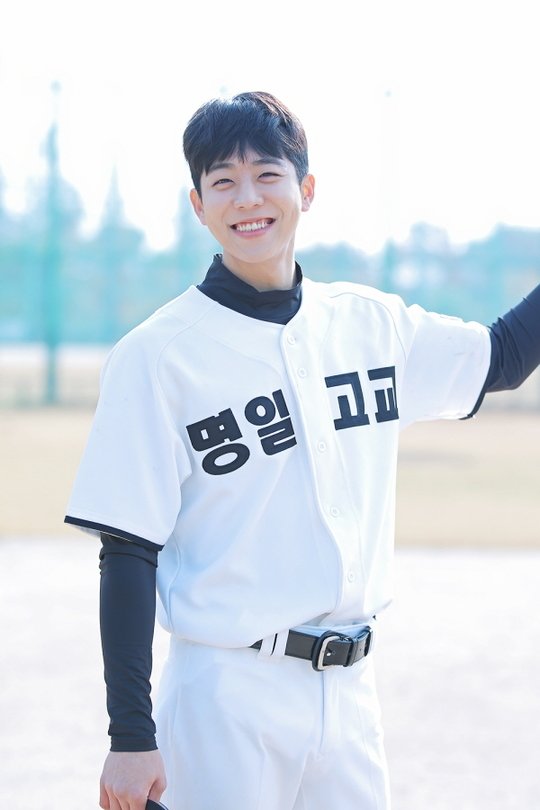 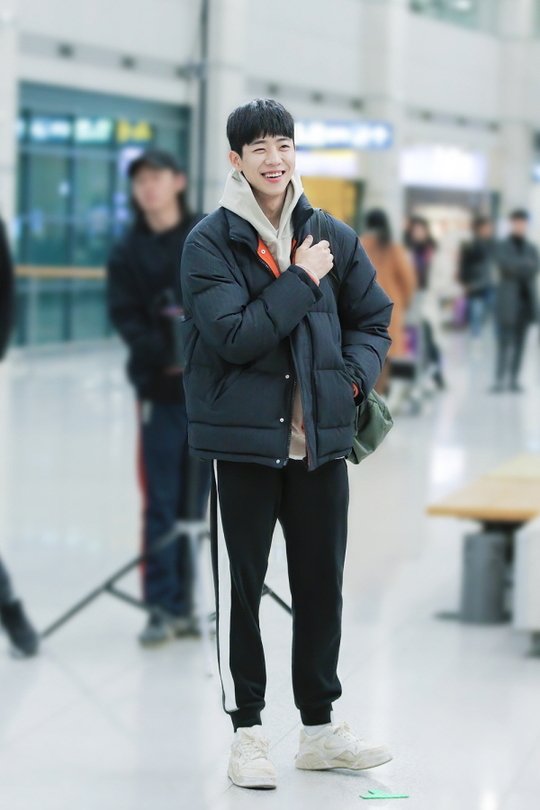 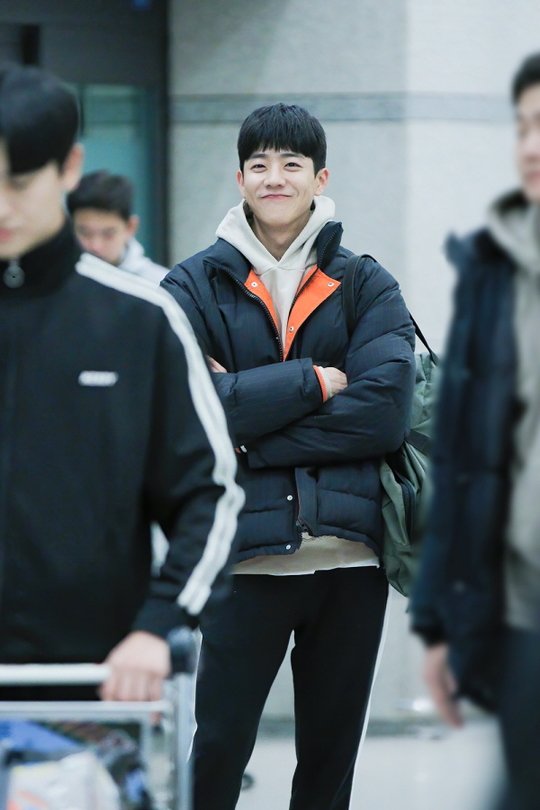 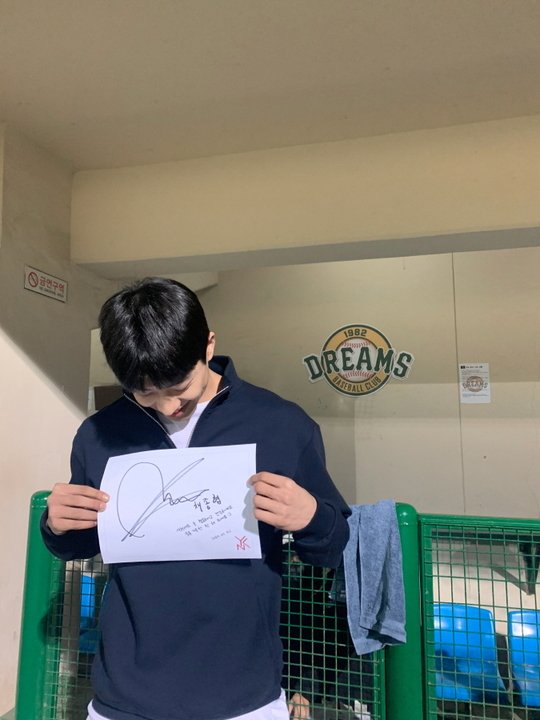 ""Stove League" Chae Jong-hyeop's Greetings"
by HanCinema is licensed under a Creative Commons Attribution-Share Alike 3.0 Unported License.
Based on a work from this source