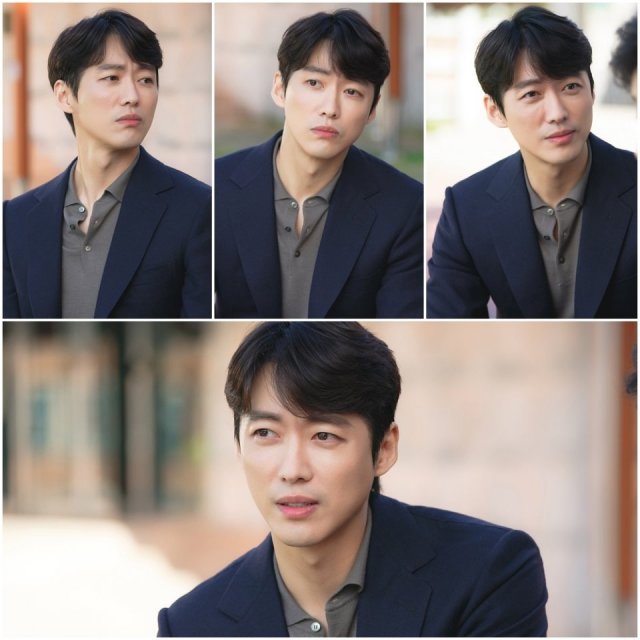 "Stove League", which is coming up on the 13th of December, is a 'straightforward office drama' about the new captain of the lousiest baseball team preparing them for a new season. Namgoong Min takes on the role of Baek Seung-soo, a 'number one maker' who begins to coach the lowest ranking team in the league.

Namgoong Min is typically known for his charismatic and straightforward roles in "Doctor Prisoner" and "Chief Kim". Anticipation rises for the character of Baek Seung-soo.

Meanwhile, a 3-level change in emotion was spotted on camera. Baek Seung-soo is watching the teenager league play while having a conversation with someone. Baek Seung-soo has a chic and stoic vibe, but in the captures he seems surprised and concerned. In the last capture, he shows a slight cocky smile.

The production explained, "Namgoong Min is an acting veteran who needs no introductions. He reads the flow of Baek Seung-soo so well and brings life into it. You can look forward to Baek Seung-soo played by Namgoong Min".

""Stove League" Namgoong Min, a Trustworthy Veteran"
by HanCinema is licensed under a Creative Commons Attribution-Share Alike 3.0 Unported License.
Based on a work from this source